Acer recently started selling a 7.9 inch Android tablet called the Iconia A1 in Europe. Now it’s coming to America, where it will sell for just $169 and up. That makes it one of the most affordable tablets available from a major brand. 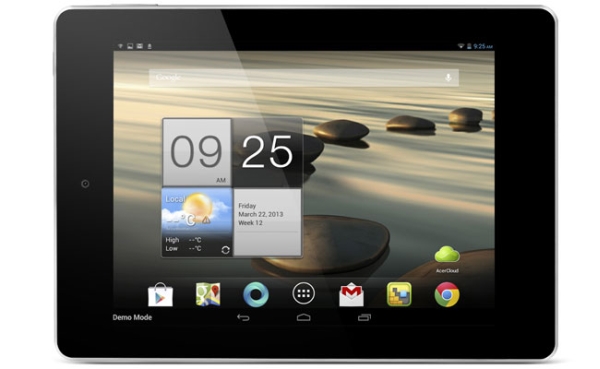 The Acer Iconia A1 features an iPad mini-like 1024 x 768 pixel IPS display, but this tablet runs Android 4.2 Jelly Bean instead of iOS. 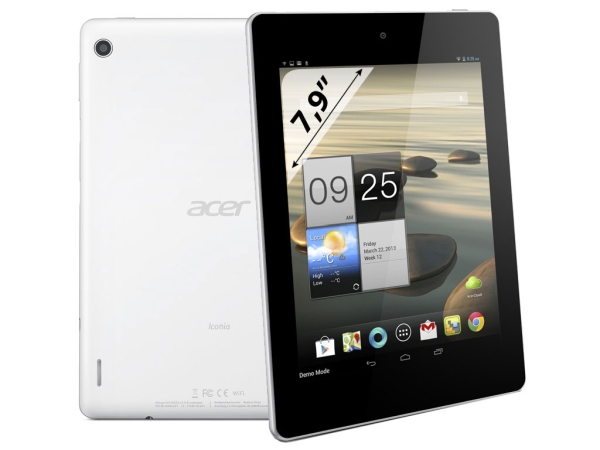 The tablet measures about 0.44 inches thick and weighs 0.9 pounds.

At the US launch event, Acer said the tablet would be available soon for $169. But in the official press release, Acer says the tablet has a suggested retail price of $199.99, which means that $169 may be a sale price. Or maybe MSRP  just isn’t a useful number anymore.