The Acer Iconia A1-830 is an Android tablet with a 7.9 inch display, an Intel Atom processor and a starting price of just $149. It’s due to hit the streets in the first quarter of 2014, and the tablet has just made its required stop at the FCC on the way to store shelves. 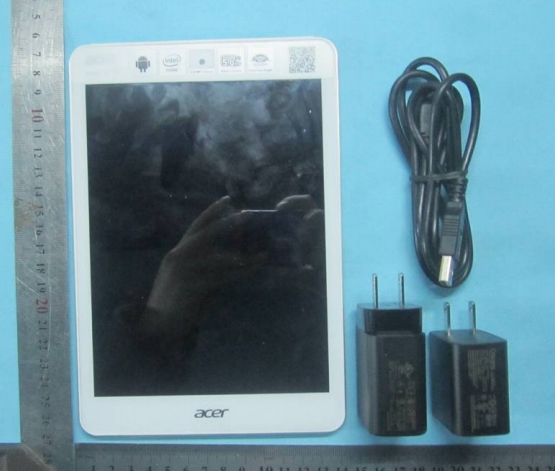 This isn’t Acer’s first 8 inch Android tablet, but earlier models were powered by ARM-based chips. The Iconia A1-830 has a 1.6 GHz Intel Atom Z2560 Clover Trail+ CPU instead.

While that’s not the most powerful chip Intel has to offer, it’s fast enough for most tasks and energy efficient enough for Acer to promise up to 7.5 hours of battery life for the tablet.