Chromebooks have become popular in classrooms around the world due to their low cost, easy-to-use operating system, and security features, among other things. But Microsoft would clearly rather have students use Windows-based laptops. So for the last few years the company has been working with PC makers to offer low-cost Windows computers for the education space as alternatives to Chromebooks.

Now Microsoft is announcing the latest crop, including new models from Acer, HP, and Lenovo, with prices starting as low as $189. 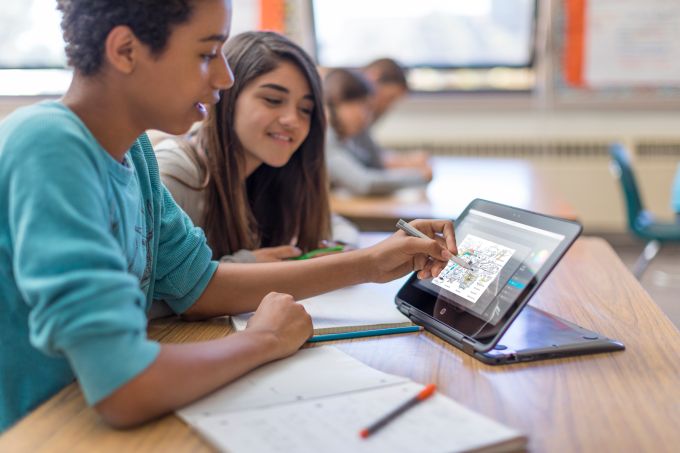 By the way, if you’re wondering why there have been a bunch of education-oriented announcements this week, it’s because the annual Bett Show is taking place in the UK this week.

Fun fact: a lot of the companies unveiling new Windows laptops also have new Chromebooks. So while Microsoft says the new Windows devices “offer the power, performance, and security schools need at the same price as Chromebooks, with none of the compromises,” it looks like PC makers are hedging their bets.

In addition to the new laptops, Microsoft is announcing a new tool called Microsoft Intune for Education which allows educators to manage devices and services online.

Now let’s talk laptops. First up is the Acer TravelMate Spin B118, which we covered yesterday when Acer first announced the convertible notebook with an 11.6 inch display and stylus support. 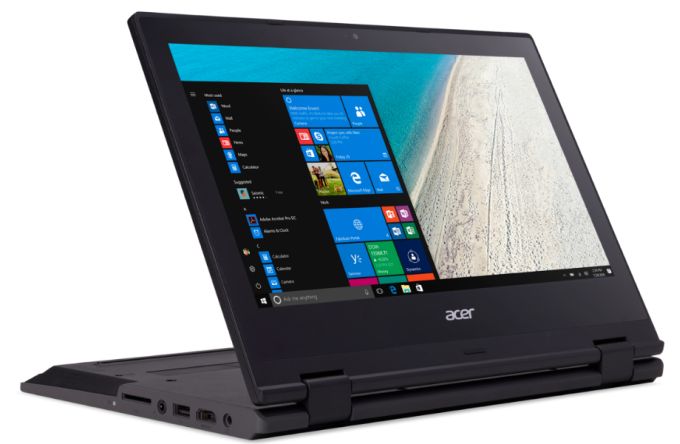 One thing Acer didn’t unveil at the time though? The price: Microsoft says the TravelMate Spin B118 will sell for $299 and up.

HP also has two new low-cost laptops for the education market. The HP Stream 11 Pro G3 is an 11.6 inch notebook with a starting price of $189. 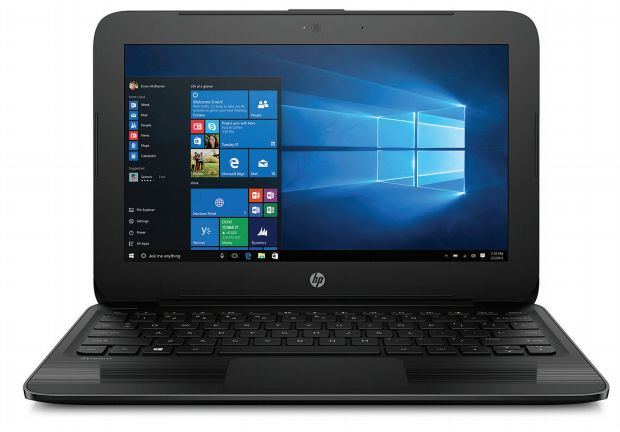 The new HP ProBook x360 11 G1 Education Edition is a convertible notebook with a 360 degree hinge, a touchscreen display, and a starting price of $289. 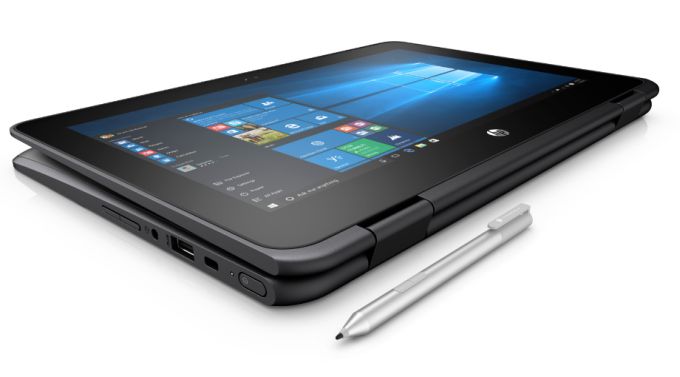 The notebook measures 0.8 inches thick and weighs 3.2 pounds for a model with a touchscreen display. Interestingly, there’s also a non-touch version of this convertible notebook that weighs about 3 pounds.

Like HP, Lenovo is introducing several new laptops, including models with standard clamshell-style device and others with convertible tablet-style designs and pen support.

The new Lenovo ThinkPad 11e with Windows has a rugged design that comes in both clamshell and “Yoga” style versions, with the latter sporting a 360 degree hinge that lets you use the laptop in tablet mode. 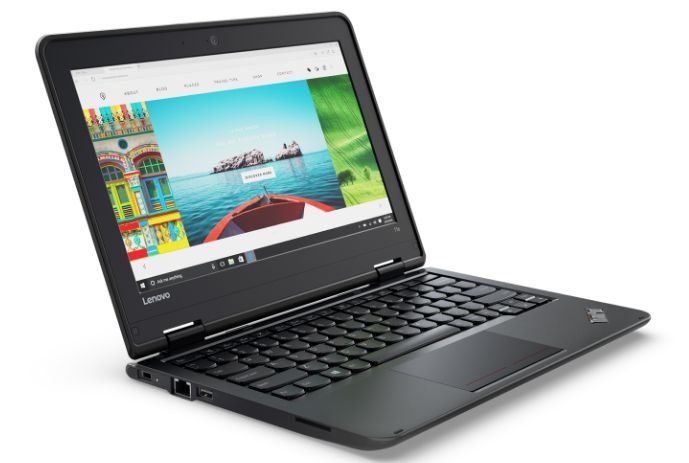 Lenovo says the new ThinkPad 11e has an Intel processor and up to 10 hours of battery life. The company is also introducing Chrome OS versions of the ThinkPad 11e and 11e Yoga.

The new Lenovo N24 notebook, meanwhile, is an 11.6 inch laptop with a 360 degree hinge, an active pen, and a 10-point capacitive touchscreen display. This model will launch in mid-2017 for a price that hasn’t yet been announced.