Ultrabooks are thin, and light, and powerful laptop computers designed to offer portability and performance. Many ultrabooks with 13.3 inch displays weigh about as much as a 10 inch netbook, but offer full-sized keyboards and displays and far more processing power.

But while you can pick up a netbook for under $300, most ultrabooks cost closer to $1000. High prices probably represent the biggest obstacle to widespread adoption of ultrabooks. But some companies are already working to drop the starting price.

Toshiba offers an ultrabook for around $849

As for this year, Acer reportedly plans to launch several new ultrabook models in the second quarter of 2012. Then in the third quarter, Digitimes reports that Acer will introduce ultrabooks that will sell for between $699 and $799. 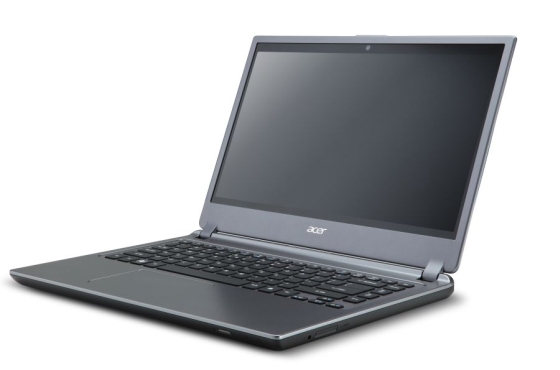 You probably won’t get some of the premium features found in some ultrabooks at those prices. I wouldn’t expect a backlit keyboard or a 1600 x 900 pixel display, for instance. But in order to be called “ultrabooks,” notebooks do need to meet certain requirements. Chip-maker Intel coined and trademarked the term and works with PC makers to certify devices as ultrabooks.

So even at $699, we can expect Acer ultrabooks to measure less than an inch thick, weigh 4 pounds or less, have Intel Core i-series processors and either solid state disk or a hard drive with solid state cache. Ultrabooks also use Intel technology for quick boot, quick resume from sleep, and going online periodically to check for recent emails and other notifications even while in sleep mode.

While $699 isn’t exactly pocket change — especially at a time when you can pick up laptop, desktop, or notebook computers for far less, it’s still a much more affordable price than the $1000 or more that many companies are charging for ultrabooks today.