Acer is launching its first desktop computer powered by Google’s Chrome OS. The Acer Chromebox CXI Series will be available in the US and Canada starting in late September, and Acer is targeting education and business customers, but the computers will be available for anyone interested in a cheap, small Chrome OS computer. 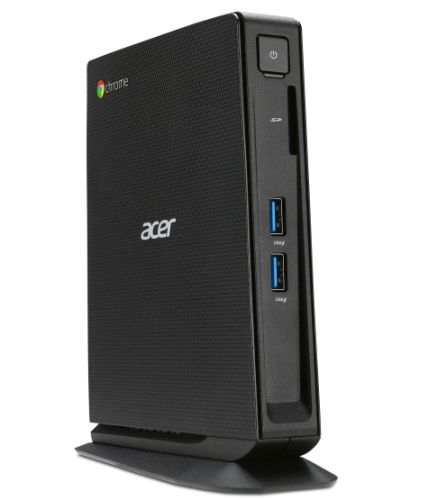 The Acer Chromebox also features a TPM 1.2 chip for data encryption and other security features.

We first learned that Acer was working on a Chromebox in July, but now the company is making it official with a press release and everything.