Want a Chromebook with an Intel Core i5 Broadwell processor, but don’t want to spend $1000 on a new Chromebook Pixel? Acer’s got you covered with a new model that will sell for about half the price. 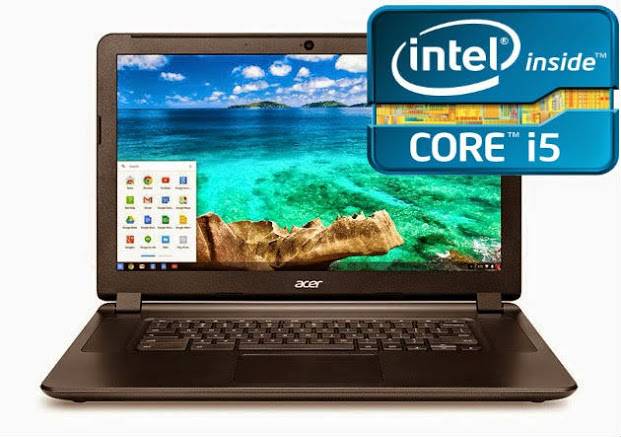 In January the company introduced the Acer Chromebook 15 and promise that it’d be available with either a Celeron or a Core i3 Broadwell processor. But it turns out there’s also a more powerful model with a Core i5 CPU on the way.

Other features include Intel HD 5500 graphics, 4GB of RAM, and 32GB of storage. Several retailers are showing listings for the new Chromebook, and while they say the machine will feature a 1366 x 768 pixel display, Brent Sullivan writes on Google Plus that he’s seen an updated spec sheet which shows that the Acer Chromebook 15 with a Core i5 chip will have a 1920 x 1080 pixel display.