Acer is preparing to launch one of the first Chromebooks featuring a MediaTek processor. Roland Quandt reports it’ll feature a 13 inch full HD touchscreen display, 4GB Of RAM, and a quad-core processor.

The laptop will be called the Acer Chromebook R13, although like most Acer laptops it also has a much harder-to-remember model number: Acer CB5-312T. 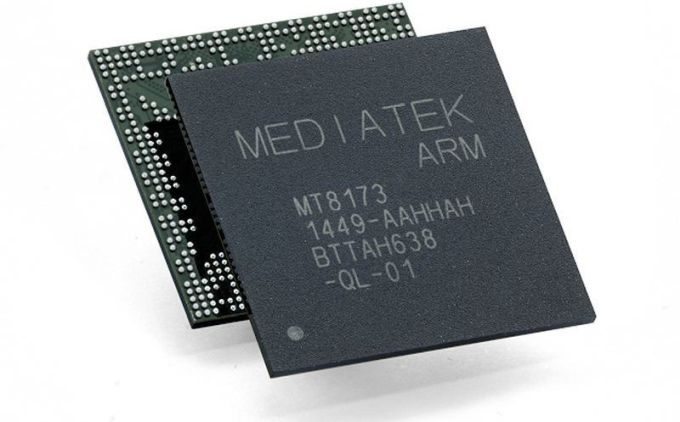 Search the web for that model number and you’ll probably find a bunch of placeholder listings at various online shops. Prices seem to run around 399 Euros (including taxes), but I’d take any pricing information with a grain of salt since the Acer Chromebook R13 hasn’t officially been introduced yet. But those product pages do tend to confirm Quandt’s specs.

There’s no word on whether this will be a convertible Chromebook like the smaller Acer Chromebook R11, which has a 360 degree hinge that allows you fold the touchscreen back and grip the computer like a tablet.

We’ve known for over a year that Chrome OS devices with MediaTek chips were in the works. Now it looks like the first models are set to launch in the second half of 2016.