Acer has been offering Chromebooks for several years. In fact, the company was one of the first to launch a laptop running Google’s Chrome operating system. More recently Acer branched out into Chromeboxes, which are desktop computers with Chrome OS software. 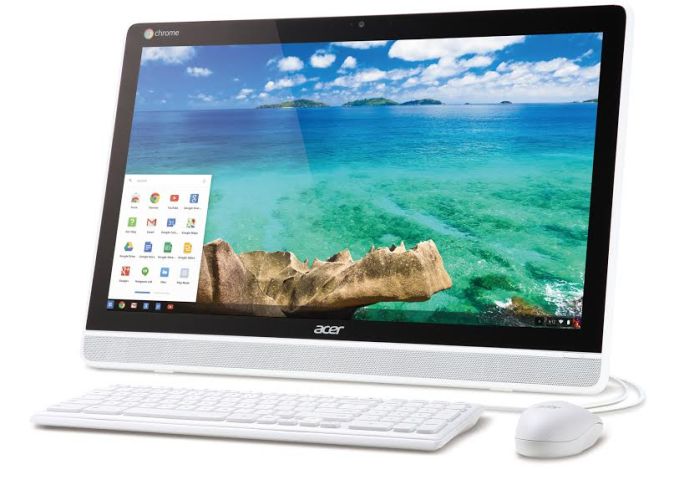 The Acer Chromebase features 4GB of RAM and 16GB of storage. It’ll be available in the North American and Asia Pacific markets in the second quarter of 2015. Acer hasn’t revealed the price yet, but it’s expected to vary by region.

Acer isn’t the first company to introduce a Chromebase. LG started selling a Chrome OS all-in-one desktop almost a year ago. But while Acer’s Chromebase is the second device in this category, it’s the first to feature a touchscreen display.