According to Brent Sullivan, the 21.5 inch touchscreen computer should ship in the second half of June. 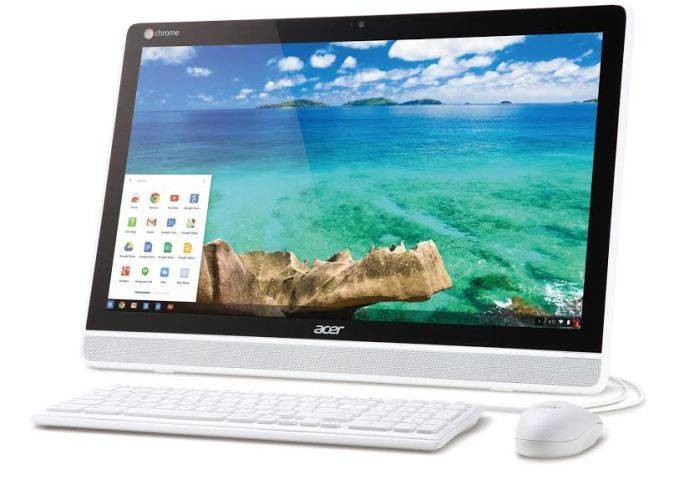 Last year LG was the first company to launch a Chromebase, but Acer’s model has a lower starting price, a fanless design, and a touchscreen display. Acer’s Chromebase also has twice as much RAM as LG’s.

On the other hand, the LG Chromebase has an Intel Celeron 2955U Haswell processor, while the Acer Chromebase has an NVIDIA Tegra K1 ARM-based processor. Both should offer decent performance for basic web browsing and video playback, but the Haswell chip might be a better option if you plan to try running Ubuntu or another GNU/Linux distro on the computer.