But it looks like there’s another spec bump in store for Acer’s Chromebook family. 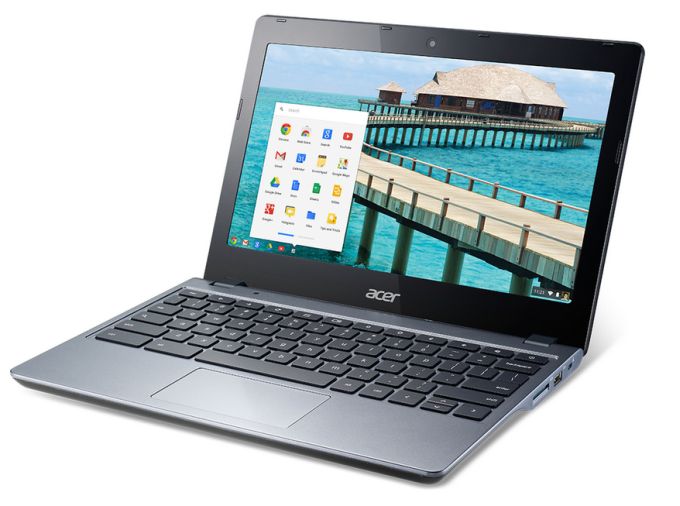 According to a product brochure, Acer will offer an Acer C720 Chromebook with an Intel Celeron 2957U processor this year. That’s a new chip that, quite frankly, is nearly identical to the Celeron 2955U chip that ships in today’s C720 Chromebooks.

But that’s not the only item of interest in the product brochure. It looks like Acer will continue to offer models with standard or touchscreen displays — which could mean we’ll see a touchscreen version of the new Acer C720p Chromebook featuring a Core i3 processor.

That could make the upcoming laptop not only one of the most powerful Chromebooks on the market, but one of the few with a touchscreen.

Sadly it looks like folks who want a high resolution display will have to opt for a different model. While the Acer CB5 Chromebook with an NVIDIA processor will be available with a full HD screen, all of the Acer C720 models will continue to have 11.6 inch, 1366 x 768 pixel displays for the foreseeable future.