Acer launched a 2-in-1 laptop with an Intel Core M Skylake processor and a 12.5 inch display at CES in January. It’s called the Aspire Switch 12 S and it’s a pretty powerful, versatile tablet/laptop hybrid.

But it looks like Acer may have another model on the way, and it has an even more powerful processor, a built-in kickstand, and digital pen support.

The Acer Aspire Switch Alpha 12 S first leaked a few days ago, when a picture was posted to the Red Dot design award website (the listing has since been removed). Now Tablet Monkeys has obtained additional images and a whole lot of specs for the upcoming tablet. 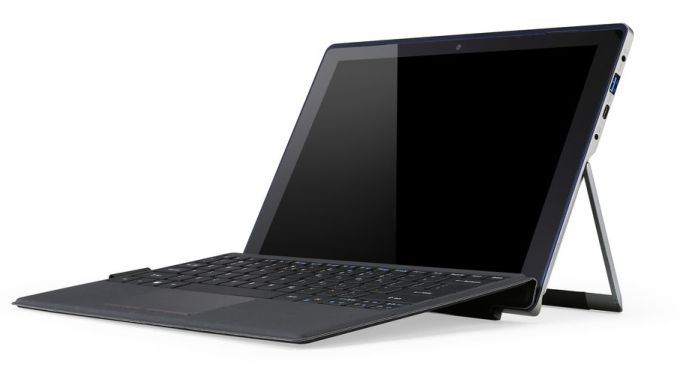 According to the leaked details, here’s what we can expect:

There’s no word on how much the Aspire Switch Alpha 12 S will cost or when it will be available for purchase. But Acer has scheduled an event for April 21st, where the company is expected to launch an update to its product lineup… so we’ll probably know more later this month.