Acer has a handful of Windows 8 tablets on the market, including the Iconia W510 tablet with an Intel Atom Clover Trail chip and a higher-end Iconia W700 with a Core i5 chip and 1080p display.

Now Hungarian site Tech2.hu reports that Acer is preparing to launch a next-gen tablet called the Acer Aspire P3. As the move from the Iconia name to the Aspire brand suggests, this model will blur the lines between a tablet and a notebook, thanks to an optional keyboard dock. 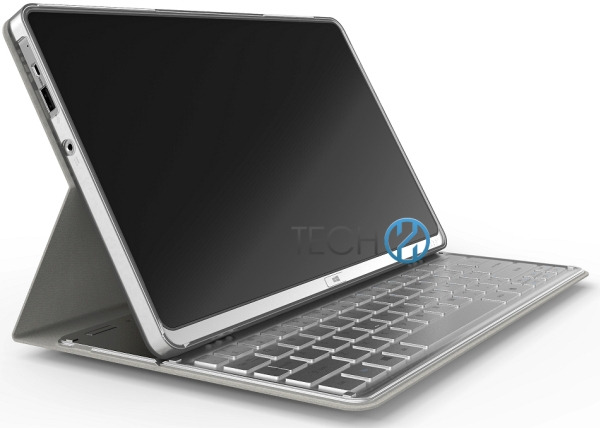 According to Tech2.hu, Acer will market the Aspire P3 as an ultrabook. But it looks more like a tablet with a keyboard that doubles as a carrying case.

12 replies on “Acer Aspire P3 Windows 8 tablet with keyboard on the way?”