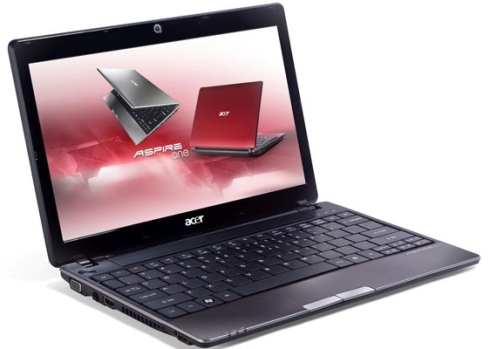 This summer AMD introduces its Nile line of processors which offer better-than-Intel-Atom performance without using too much more power than an Atom chip. The result is computers such as the Dell Inspiron M101z and Acer Aspire One 721 which offer HD video playback, zippy performance, and more than 5 hours of battery life using AMD K125, K325, and K625 chips.

While AMD is expected to launch a new line of low power chips early next year, it looks like at least one member of the Nile family has gotten an early upgrade. Acer is showing a product listing in the Czech Republic for a version of the Aspire One 721 laptop with an AMD Neo K145 processor.