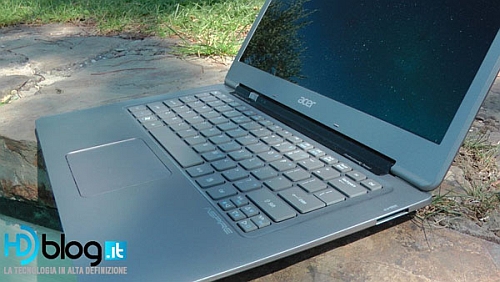 After the Ultrabook category was announced by Intel — you could say ‘created’ were they not modeled so closely after the MacBook Air — several of the top PC OEMs announced that they’d be early to market with new super-slim laptops. HP, ASUS, and Acer have all previously announced their intentions, and we’ve even seen a few of the models show up in photos. Brad even spent some hands-on time with the Asus UX21, and now the Acer Aspire 3951 Ultrabook has been handled across the pond.

It’s believed that the Aspire 3951 will be unveiled at IFA 2011 in Berlin, and that its base price should come in around $799. The first Ultrabook from Acer features a 13.3 inch display and a choice of 250GB or 500GB hard drive (or 128GB SSD). Processor options run all the way up to an Intel Core i7 Sandy Bridge processor. Battery runtime is estimated at up to six hours, and the whole package weighs in at about three pounds — roughly the same as Apple’s 13-inch MacBook Air (and about $500 cheaper). 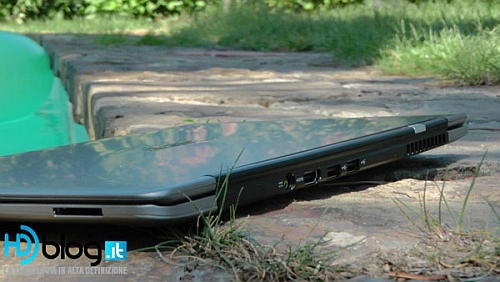