Most modern computers ship with some sort of voice assistant software. Windows PCs have Cortana. Macs have Siri. Rumor has it that Google Assistant will eventually roll out to more Chromebooks as well.

But what if you already have an Amazon Echo or another smart speaker that uses Amazon’s Alexa voice service, and want to use the same voice assistant across  all your devices?

Earlier this year HP, Asus, and Acer announced plans to launch PCs with support for Alexa as well as Cortana. Now Acer says it’s bringing Alexa to a bunch of existing PCs via software updates that’ll start rolling out May 23rd. 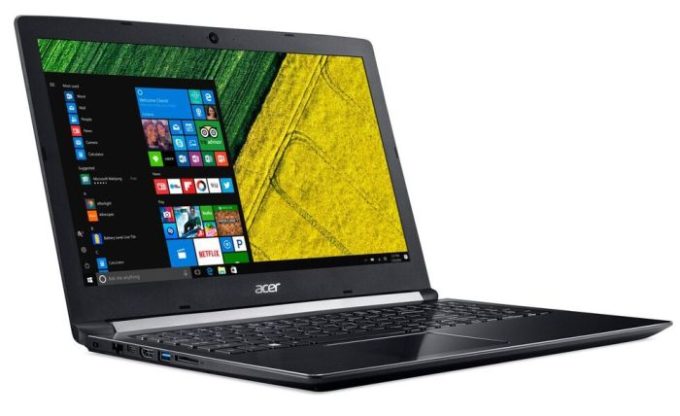 First in line will be the Acer Spin 5 line of convertibles, which are already optimized for far-field voice detection, thanks to their 4-microphone arrays. An update for the Spin 5 will be available on May 5th.

Next up is the Acer Spin 3, on May 26th, with additional Acer laptops getting updates in the coming weeks, including the Acer Nitro 5 Spin convertible gaming laptop as well as other members of the Acer Spin, Switch, and Swift notebook families.

Don’t have (or want) an Acer laptop? Not to worry. Microsoft recently showed off a demo of Cortana and Alexa working together. Eventually you’ll be able to interact with Alexa on any device that already supports Cortana, although it’ll be a little clunky since you’ll need to launch Cortana and then ask it to access Alexa as a third-party skill.