Cloud gaming makes it possible to stream games to just about any device with a decent screen and internet connection since you don’t need a powerful CPU or GPU if a remote server is rendering graphics. But it does help to have a device that’s comfortable to hold and which has decent game controllers.

At least that’s what companies like Logitech and Razer are banking on – they’ve each released Android-powered handheld game consoles designed for cloud gaming in the past year. Now a startup called Abxylute has announced plans to join them… while undercutting those devices on price. 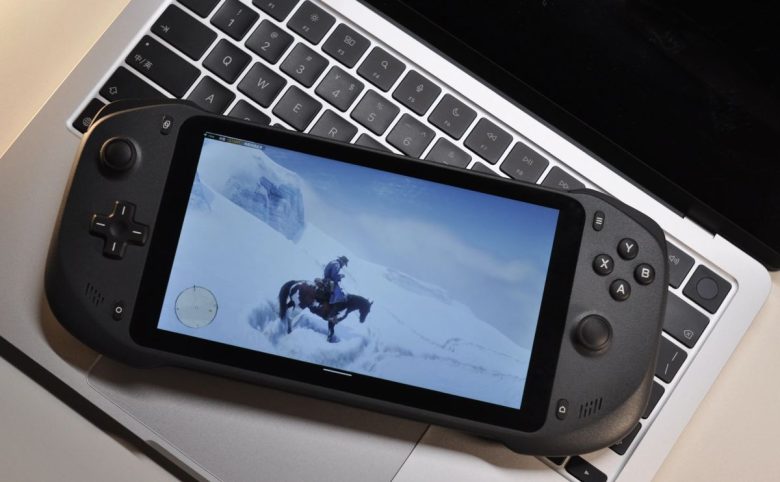 The Abxylute cloud gaming console features a similar design and functionality, but it’s expected to retail for $249. Before it hits that price though, folks will be able to reserve one for $200 during an upcoming crowdfunding campaign… assuming you’ve got the risk tolerance to engage in crowdfunding a product that may or may not actually ship on schedule (or at all).

Abxylute’s device has a 7 inch, 1920 x 1080 pixel 60 Hz LCD display, 4GB of RAM, and 64GB of storage plus a microSD card reader. Wondering why this model is so much cheaper than the Logitech or Razer handhelds? It has a much less powerful processor. 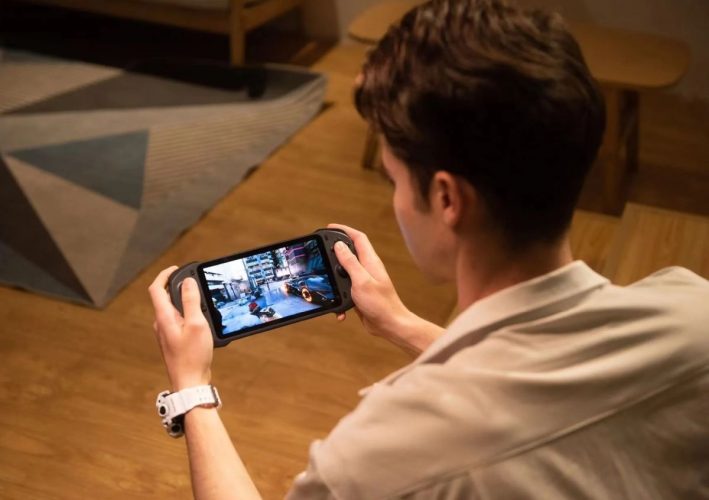 While the Razer Edge features a Qualcomm Snapdragon G3x Gen 1 chip (basically a variant of the Snapdragon 888) and the Logitech G Cloud has a Snapdragon 720G processor, the Abxylute handheld is powered by a MediaTek MT8365 processor, also known as the Genio 350.

That’s a pretty basic chip with four 2 GHz ARM Cortex-A53 CPU cores, Mali-G52 graphics, and support for WiFi 5 and Bluetooth 5.1. But if you primarily plan to use the handheld to stream games from NVIDIA GeForce Now, Xbox Game Pass Ultimate, or Amazon Luna, then you may not need a more powerful processor.

On the other hand, if you plan to install native Android games or emulators for classic game consoles, then you’re probably better off getting a device with a better chip.

Chinese device makers like Anbernic, AYN, GPD, Retroid, and Powkiddy have been cranking out similar hardware for years. They just marketed them as retro gaming devices rather than cloud gaming products. Many are smaller and cheaper than the new crop of cloud gaming handhelds. But you can still use them for game streaming, among other things.

What may be most interesting about the new cloud gaming category is that brands with an established presence in Western countries including Logitech and Razer are getting in on the action. But I suppose if you want a model with a similar display and controller layout at a slightly lower price, it’s nice to have another option like the Abxylute handheld. Here’s how it stacks up against the biggest names in the space:

via Stuff, wccftech, and AndroidPhoria