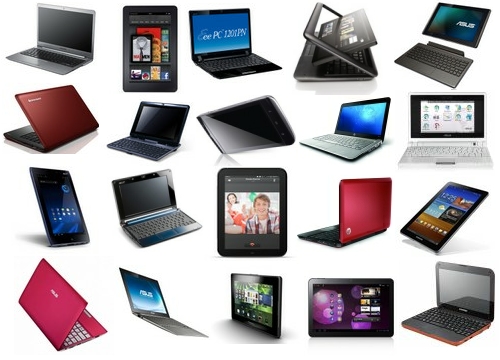 Liliputing is a news and information web site covering mobile technology with an emphasis on low cost, ultraportable computers including notebooks, netbooks and tablets.

Once upon a time you had to pay a lot of money to get a portable computer weighing less than 3 pounds. Today there are hundreds of computers matching this description, many selling for as little as $200 to $300. What changed is that people started to put as much value on price and portability as they did on performance. Just because you want a thin and light laptop doesn’t mean you need it to play bleeding edge games or have the fastest processor or highest resolution display. While it’s nice to have it all, it’s also nice to have choices, and the low end of the ultraportable market is now filled with budget devices that fit many people’s portable computing needs.

You can find the latest news, reviews, and bargains on mobile devices on Liliputing, as well as software tips and other advice for getting the most out of your gadgets.

You can also subscribe to our RSS feed or sign up to receive updates from Liliputing in your email inbox.

Liliputing has been mentioned on hundreds of news, and technology web sites, including:

K. T. Bradford is a lover of technology, gadgets, and all things geek. She has the enviable job of playing with evaluating mobile tech and apps all day. Follow K. T. on Twitter @KTBradford, on Google+ and Tumblr or email her via her website, KTBradford.com.

James is a long time portable computing enthusiast and active member of the EeeUser community.

One reply on “About Liliputing”