Even less common? Notebooks with Intel’s higher-performance Arc 5 and Arc 7 discrete GPUs. The chip maker said we’d have to wait until this summer for those models to arrive. But customers in China can now pre-order one of the first notebooks sporting an Intel Arc 7 GPU. 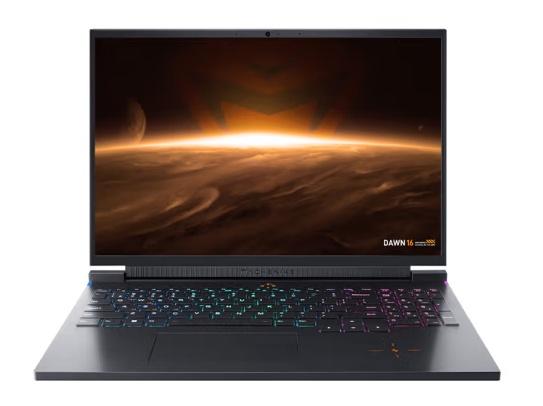 While Arc A730M is only the second most powerful mobile GPU Intel plans to launch this year (the Arc A770M has more cores, more memory, a higher clock speed, and higher power consumption), the A730M GPU should be a big step up from the Arc 3 A350M and Arc 3 A370M GPus that are currently available.

Just don’t expect notebooks with Intel Arc 7 graphics to come cheap: a Machenike laptop Intel Arc A730M is going for around $1275 in China. While that’s not an unreasonable price for a gaming laptop with a decent discrete GPU, it’s not exactly pocket change either. And it’s likely that laptops with similar specs will cost a bit more when they reach North America and Europe in the coming months.

via Tom’s Hardware and VideoCardz