Visual Land makes cheap tablets. You can pick up some models from Walmart or Amazon for as little as $40. Most of them aren’t very good tablets, but even a bad tablet in 2016 is probably a lot better than a $150 model from five or six years ago.

Anyway, it looks like Visual Land has a whole bunch of new tablets on the way, including a few models that help prove that last point: they might not be the best tablets money can buy, but they have some surprising features devices from this low-cost tablet maker. 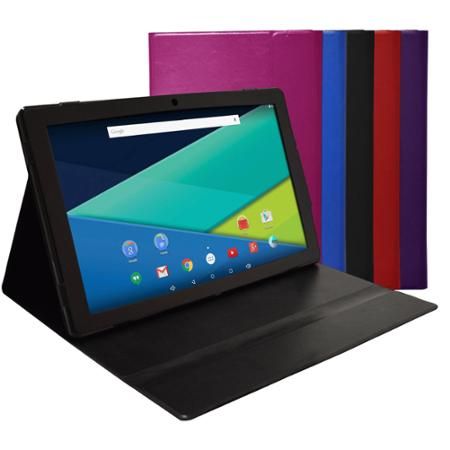 I spotted a Bluetooth listing from Visual Land with names and a few basic details for 19 different tablets with screen sizes ranging from 9 inches to 13 inches.

There are pages for a few of tablets with the same names as those listed above at the Visual Land website, but I suspect some of those listings are for older versions of the tablets. For example, there’s a $300 Windows tablet + keyboard cover called the Premier 10 which features an Intel Atom processors and Windows 8.1 software. But it seems odd to ship a new tablet in 2016 with Windows 8.1.