It’s not that hard to slap together a reasonably decent Android device that can turn your TV into an Android computer for less than $100. We’ve seen plenty of Android Mini PCs in the last few months.

But now some big name investors and designers are looking to go a step further by producing a $99 video game console powered by Android. If the concept art for the Ouya is anything to go by, it’ll look like something that belongs in your living room, but folks who want to do more than play Angry Birds or Shadowgun on the big screen will be able to hack the Ouya with a development kit. 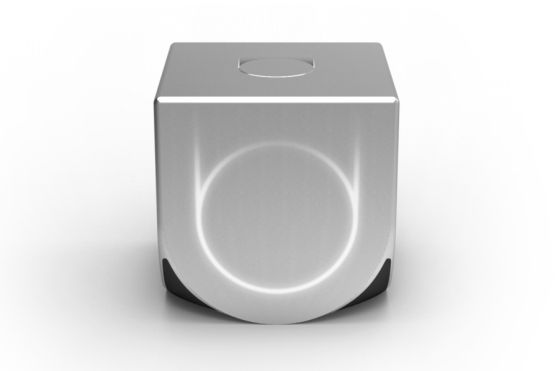 The Verge spotted a listing for Ouya on AngelList, but the page seems to have gone missing overnight. Video game blog Kotaku confirmed that the Ouya is a real thing by checking with their own sources though.

There are no details about the hardware involved in the Ouya,  but the concept art shows a small cube-shaped box, and an interface for buying Android games, viewing high scores, and accessing other data.

According to the original AngelList post, backers of the Ouya project include the key designer of the One Laptop Per Child project and Jawbone Jambox and folks involved in the ill-fated (but high profile) Peek and Color projects.

Theoretically there’s nothing preventing you from making your own Ouya-style device out of an MK802 or similar Android 4.0 Mini PC. But a box that’s built for the purpose and which includes gaming-specific enhancements could do well.

If it can also access content from the Google Play Store, a $99 Ouya could be a cheaper alternative to the $299 Google Nexus Q for those looking to stream music, movies, or other digital content to a TV.