Chinese device maker Eken has been offering inexpensive Android tablets for a few years. One of the latest is a 7 inch tablet called the Eken B70 which runs Android 4.0 software. It’s available from Chinese retailers at AliExpress for about $99, but it looks like Eken may be preparing to launch the B70 in the US retail market. 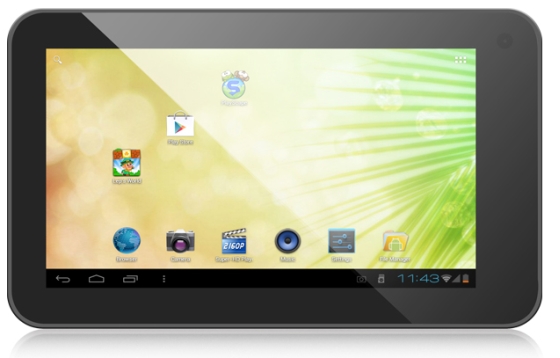 The tablet showed up this week at the FCC website, which means that Eken is seeking US regulatory approval for the device.

But the Eken B70 does have a capactive touchscreen, Gmail, Google Maps, and the Google Play Store, and front and rear cameras.

While the tablet sells for $99 right now, it could be even cheaper if and when Eken starts shipping the device directly to US retailers (unless they decide to mark up prices to increase profit margins).