Update: Intel has removed the box art from its website and replaced it with generic Core i5 and Core i7 logos, saying the boxes “were not representative” of the chips that are currently launching, because, you know, these desktop chips aren’t coming until later this year. 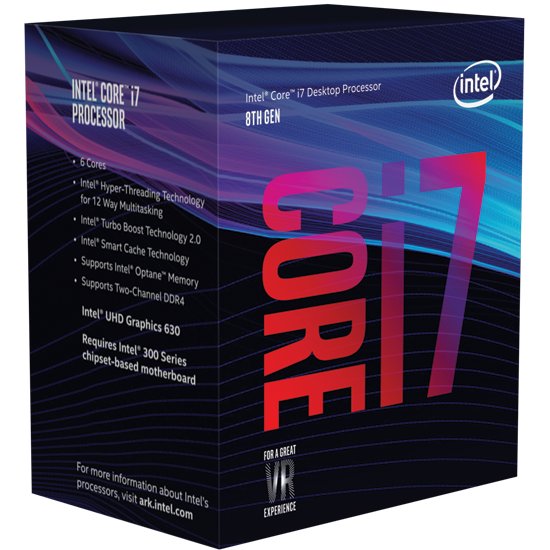 I suspect that these new desktop processors may be part of the Coffee Lake lineup, but I was caught offguard when Intel unveiled the Kaby Lake-R name, so I’m not going to place any bets that these new chips are indeed Coffee Lake.

I am pretty sure that we’re looking at box art for some of the chips that had leaked recently.

It’s also worth noting that the box for the Core i7 processor says the chip supports hyperthreading, “for 12-way multitasking.” The Core i5 chip does not mention hyperthreading, which is also in line with leaked details for the upcoming Core i5-8400 and Core i5-8600K chips.

Both of the new chips are said to feature Intel UHD Graphics 630, which is most likely just a new name for the Intel HD Graphics 630 available in 7th-gen chips.

Other items listed on the box include: 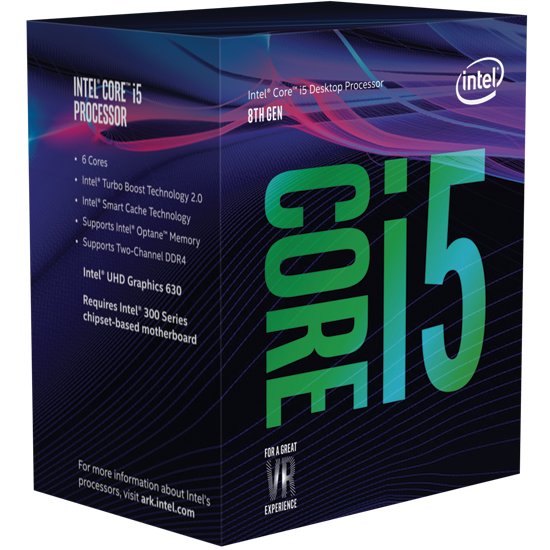