Chinese device maker Xiaomi plans to launch an Android-powered set-top-box in December. It’s basically a device with the guts of an Android phone, which you can plug into your TV to watch videos, play games, or run other Android apps.

Xiaomi will charge about $64 for the device, and there’s a limited-time offer where existing Xiaomi customers can pick one up for just $48. But the Xiaomi box is only expected to be available in China. 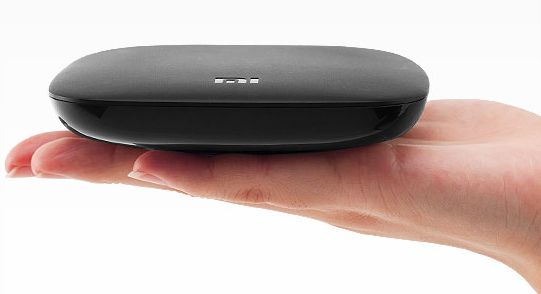 Xiaomi says the box can handle most media formats including VOB, MOV, WMV, MP4, MKV, and RMVB. It also supports wireless streaming standards including DLNA, Miracast, and Apple Airplay, which means you can use it to stream content from your phone or another device.

The operating system is based on Xiaomi’s custom MIUI version of Google Android.