NVIDIA’s been shipping Jetson-branded single-board computers featuring the company’s processors since 2014. But with prices ranging from $200 to $1099, those devices haven’t really had the same widespread appeal as lower-priced alternatives like the Raspberry Pi line of single-board computers.

Set to ship later this month, the new model is similar to the version released last year, but instead of 5GB of RAM, it features 2GB.

You still get an affordable computer designed for students, teachers, and hobbyists who want to delve into artificial intelligence, and related fields.

The system features a quad-core ARM Cortex-A57 processor and 128-core NVIDIA Maxwell graphics with support for on-device AI applications, and it supports the NVIDIA Jetpack SDK which includes a Linux-based developer environment, drivers, and development tools. 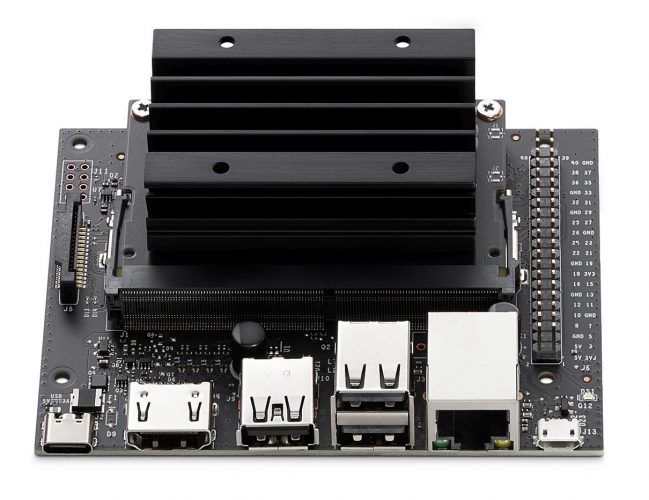 NVIIDA is positioning the Jetson Nano 2GB as an entry-level developer kit for AI rather than as a general-purpose computer like a Raspberry Pi. But lowering the starting price could make the company’s products more accessible for folks looking for a Linux-friendly mini PC with decent graphics.

The Jetson Nano 2GB should ship by the end of the month, and it goes up for pre-order today at