The Raspberry Pi line of single-board computers are basically tiny, cheap, low power PCs. But they tend to lack of some of the features you get with a normal desktop computer, like a case… or storage.

You can use a microSD card and/or USB drives for storage and there’s no shortage of third-party cases for Raspberry Pi computers. But the new Pi Desktop kit is one of the nicer looking options I’ve seen.

Sold by Element14, one of the primary distributors of Raspberry Pi hardware, the new Pi Desktop launches June 5th for just under $52. 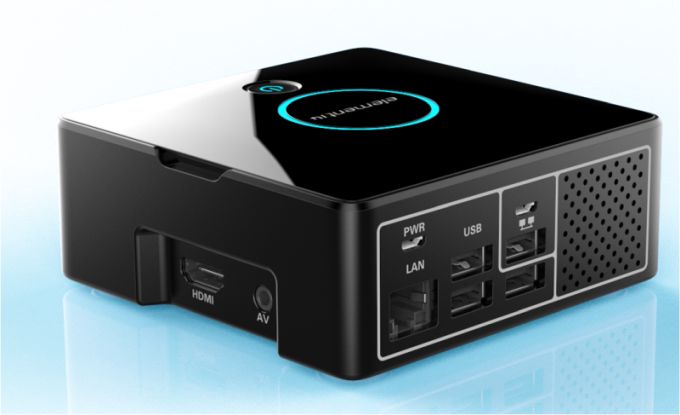 The kit is designed to work with a Raspberry Pi 3 computer and has cut-outs for the $35 mini computer’s USB, Ethernet, power, AV, and HDMI ports.

There’s also an add-on board that hooks up to the Raspberry Pi’s 40-pin connector and adds a power controller, system clock, and mSATA interface that allows you to add up to 1TB of solid state storage. Since you can boot the computer from that SSD, you should see a bit of a performance boost over what you’d get if you installed Raspbian or a similar operating system to a slower microSD card.

Element14’s Pi Desktop also features a heat sink and comes with a USB adapter and everything else you need… except for the Raspberry Pi 3, which is sold separately. 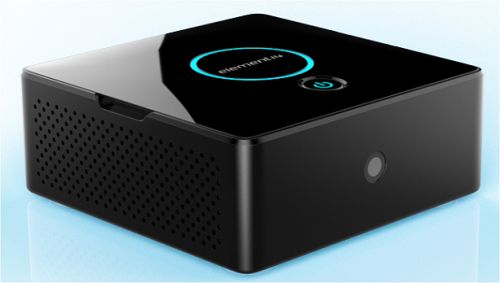