When I’m poking away on my touch screen device, I often wish that I wasn’t getting so many fingerprint smudges all over my pretty screen. I am not a fan of screen protectors, so unless I don some capacitive gloves, I’m smudging away.

If you tend to prefer a clean screen, one easy option is to use a stylus instead of your oily paws. Here are five of the top pens for use with capacitive touchscreens.  Do you use a different once? Let us know which you prefer. 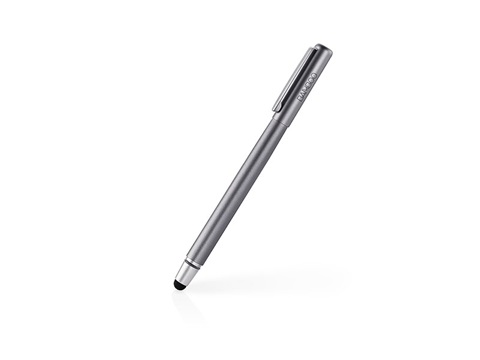 Wacom has a fairly large selection of high-quality stylus pens that work really well with touch screen devices. However, if price is a factor, at $20 the Bamboo Stylus Solo gives you the best bang for your buck. The carbon fiber woven tip has a silicon core so you won’t get that mashed feeling when you put stylus to touch screen. 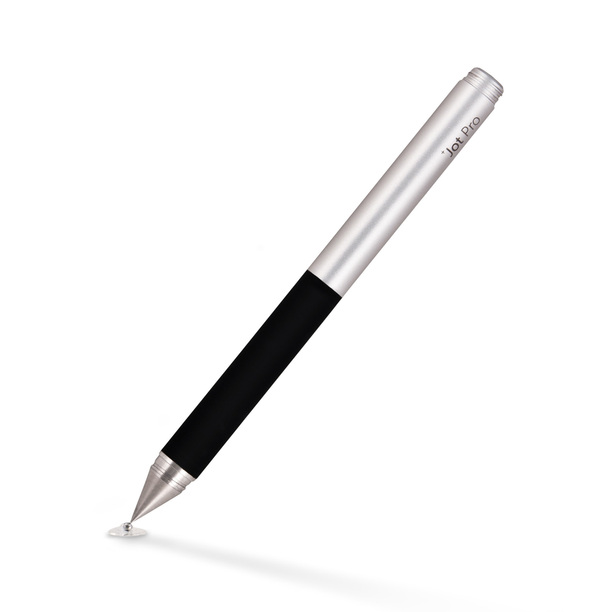 Adonit makes incredible fine-tipped touch screen pens that offer a wide variety of features. However, the $30 Jot Pro does the most for the least amount of money.

The clear disc that surrounds the fine point of the stylus gives you more range of movement on a touch screen so you can sketch, write, and draw with precision. There is a mini version of the Jot Pro for only $20, but I personally don’t like the way it feels in my hand. It is just a bit too small. 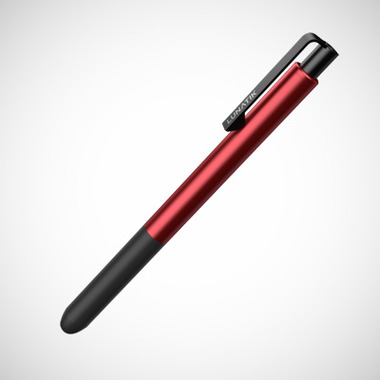 Instead of toting around a stylus and an ink pen everywhere, with the LunaTik Touch Pen, you can have both in one. As a stylus, the pen can be used on any capacitive touch screen using a durable rubberized grip.

Click the top to turn it into a 0.7 mm tipped writing pen. You can get the plastic model for $20. If you want more of an executive feel, you can upgrade to the aluminum alloy model for $40. 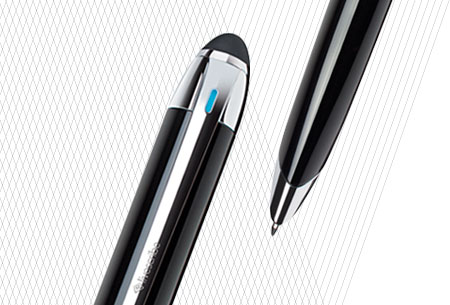 Some of you are going to choke at cost of this pen, but when you find out what it can do, you will be impressed.

Using Bluetooth, a special notebook, and a compatible iOS app (an Android app is coming this spring), you can write with an ink pen on paper, and your notes will be magically (or technologically) transformed into digital information.

At $150, not everyone is going to get this pen, but it’s a lot cheaper than buying a $449 HP Pro Slate tablet (which comes with a Duet pen that offers similar capabilities). 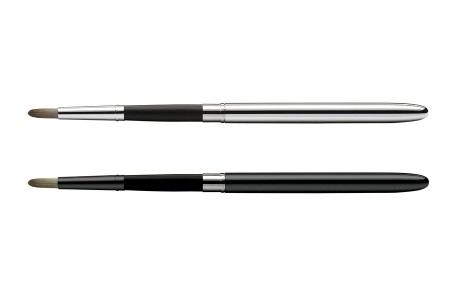 For the artist in you, don’t settle for finger painting your masterpiece. You can use a capacitive brush on your touch screen device much like you would paint on canvas.

This particular model, which retails for $40, can be used as both a brush and a traditional rubber-tipped stylus. So you can switch between tools for sketching, painting, or browsing the Web.