Chinese phone maker Meizu is expected to launched several new phones in the coming months, and there have been rumors about the upcoming Meizu E3, Meizu 15, 15 Lite, and 15 Plus making the rounds for a while.

Now all four of the phones have made an appearance at the Android.com website, pretty much confirming their existence and some of their basic specs. We may have to wait a little longer for details on the processors, screen resolution and other specs though.

This model, which is expected to launch later this month, sports a 6 inch display, 4GB of RAM, 64GB of storage, and a fingerprint sensor. 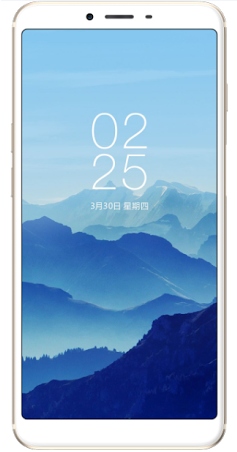 It’s expected to ship with android 7.1.1 and it looks like the phone has relatively slim bezels and an 18:9 (or 2:1) aspect ratio display.

It also looks like the fingerprint sensor may be on the back of the phone (or perhaps in the display itself), since I don’t see a sensor below the display.

The Meizu 15 line of phones are expected to launch in April, and they get their name from Meizu’s upcoming 15th birthday/anniversary. 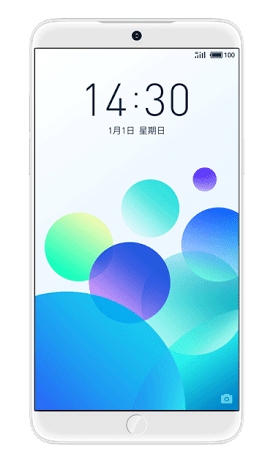 There’s a fingerprint sensor below the screen, a camera directly above it, and a slim-bezel design.

The Plus model has a larger display and more memory, but for some reason it’s described as running Android 7.0 instead of Android 7.1. 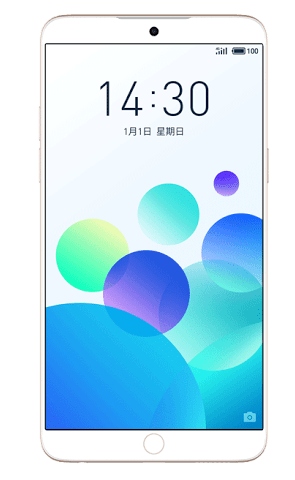 This is likely a lower-cost version of the phone, sporting a 5.5 inch display, 4GB of RAM, and Android 7.1.2, but coming with 32GB or 64GB storage options. 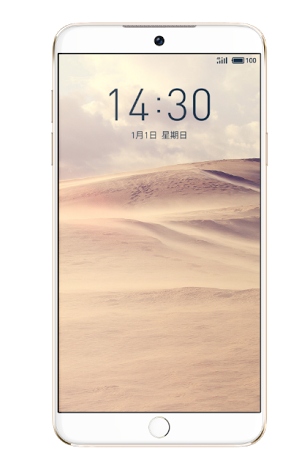