There was a time when smartphones with 4.7 inch screens were considered enormous. Now they’re “mini.” They’re also rather rare… but Samsung has a new model called the Samsung Galaxy Feel.

It’s a smartphone with a 4.7 inch HD AMOLED display, an octa-core processor, and 3GB of RAM. Unfortunately the Samsung Galaxy Feel is only launching in Japan… at least for now. 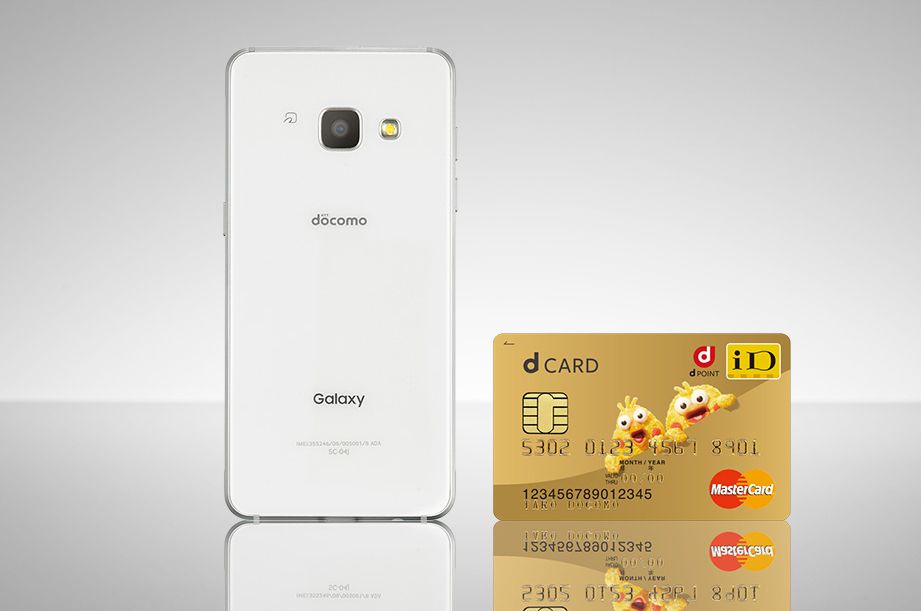 The Galaxy Feel features 32GB of storage, a 16MP rear camera, a 5MP front-facing camera, a 3,000 mAh battery, and 802.11ac WiFi, Bluetooth 4.2, NFC, and 4G LTE support. It has a fingerprint sensor and the phone ships with Android 7.0 Nougat software.

The phone is also waterproof and designed to withstand submersion in depths up to 1.5 meters for up to 30 minutes. And like many Japanese phones, it supports digital TV broadcasts, although you’ll need to use an external antenna (which is included with the phone) in order to tune in.