Sony may be using a new name for its flagship smartphones, with the new Xperia X series of phones replacing the Xperia Z, C, and M series. But it looks like the cheaper Sony Xperia E family is alive and well.

The next addition appears to be called the Sony Xperia E5, and the company apparently posted a few pictures a bit prematurely on its Facebook page, before removing them.

Update: The Sony Xperia E5 is official, but it has a 5 inch display, not a 4.6 inch screen. And at launch it’ll be available in Europe, the Middle East, Africa, and Latin America, but not the United States or Canada. 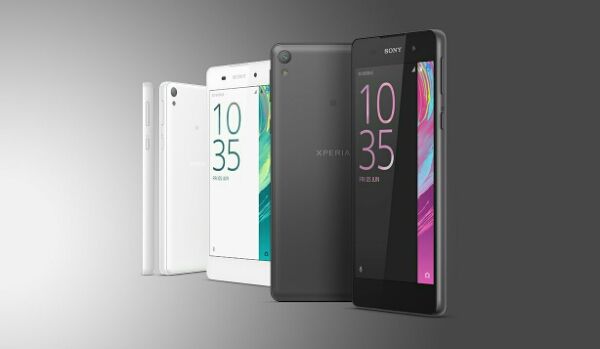 which could be good news for folks disappointed that there’s no Xperia X Compact… but the processor, memory and storage make it clear that this phone isn’t really in the same class as the company’s latest flagship phones… or even last year’s. 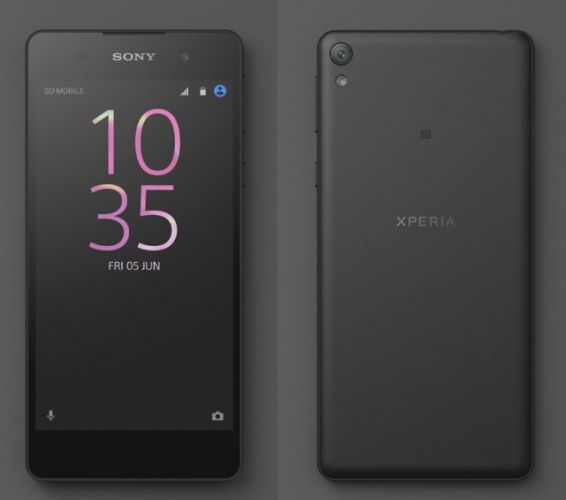 If you really want Sony’s best phone with a smallish screen, you might be better off spending $450 on a 2015-era Sony Xperia Z5 Compact.

That said, the modest specs for the new phone suggest the Xperia E5 will probably have a much lower price tag.

via GSM Arena and Xperia Blog