But up until now we’ve only had Intel’s word to go on. Now a handful of tech news websites have published the results of real-world tests and synthetic benchmarks, and it seems like Tiger Lake is indeed a big step up.

It could give AMD’s Ryzen 4000U series chips a run for their money, and may even make NVIDIA’s entry-level MX series discrete graphics cards obsolete.

But there are still a few important caveats to keep in mind. 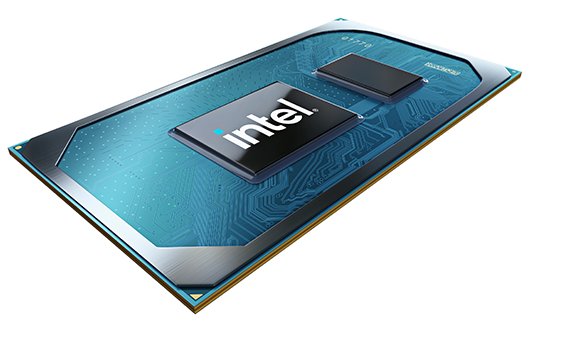 The first is that websites including AnandTech, Engadget, Gizmodo, PC Magazine, The Verge, and Tom’s Hardware are all testing a reference design laptop provided by Intel. This is not an actual product you can go out and buy (although it was manufactured by MSI and sure looks a lot like some recent MSI laptops).

A second thing to keep in mind? The reference unit has Intel’s most powerful 11th-gen chip – the Intel Core i7-1185G7. It’s unclear if we’ll see the same kind of performance improvements from Core i3, Core i5, or even other Core i7 chips in the Tiger Lake family.

Finally, this chip has a configurable TDP, allowing it to run at 12 to 28 watts. Ice Lake chips only go up to 25 watts, and most laptops with the processor shipped with a 15W configuration. AMD’s Ryzen 4000 series notebooks also top out at 25 watts and, again, many laptops that ship with these chips are configured to run at 15 watts.

Anyway, I’d definitely recommend following some of the links above for more details. But in a nutshell:

Because PC Mag was kind enough to post their benchmark results in a widget that can be embedded on other sites, their results are listed below. But check out their Deep Dive into Intel Tiger Lake and AMD Renoir for more details.

The first Intel Tiger Lake-powered laptops should arrive this fall.