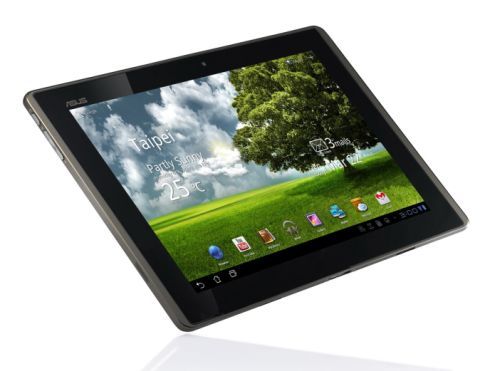 The Asus Eee Pad Transformer is one of the best-selling Android tablets thanks to a reasonably low starting price of around $400. Asus also offers an optional keyboard dock accessory which adds a full keyboard, touchpad, and extra battery life to the tablet. But one thing the Transformer currently doesn’t support is 3G mobile broadband… at least not yet.

Last month we saw a listing for an Eee Pad Transformer with 3G show up in Italy. Now Dutch site Tablets Magazine has received a tip that the 3G model will be available in that country in early October.

A 3G tablet with 16GB of storage and now keyboard will sell for about 499 Euros. You’ll have to pay extra if you want the keyboard or 32GB of storage.

There’s no word on if or when the Eee Pad Transformer with 3G will be available in the US.

Interestingly, this isn’t the only new Transformer we’re expecting this fall. It’s also possible that Asus could bring a next-generation version of the tablet with a new processor to market before the end of the year.