When the Raspberry Pi 4 launched last year, it was the first version of the cheap, tiny computer to be available with up to 4GB of RAM.

But the entry-level Raspberry Pi 4 Model B had the same $35 starting price as every Model B version released since 2012… if you opted for a model with just 1GB of RAM.

Now the Raspberry Pi foundation has announced a price cut — you can still pick up a 1GB model for $35. But starting today you’ll be able to pick up a 2GB version for the same price. 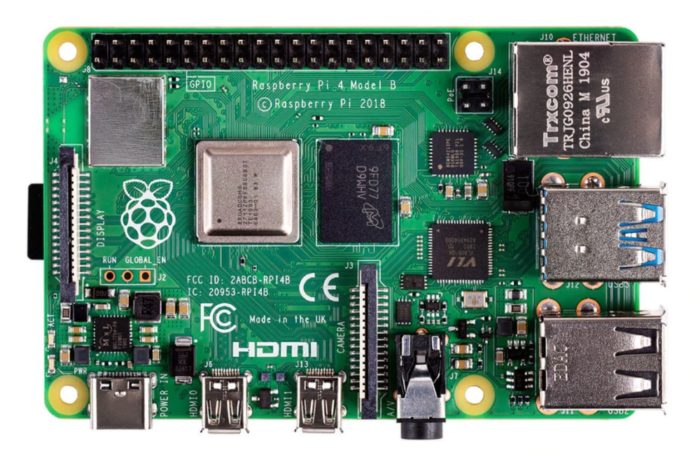 That means the lineup is now:

The foundation says the price cut is possible because of “falling RAM prices,” and the timing is set to coincide with the 8th birthday of the cheap, tiny computers — the original Model B shipped on February 29th, 2012.

Over the last 8 years, the organization has moved from a 32-bit single-core processor to the quad-core, 64-bit chips used in the latest models. And while $35 used to get you a model with just 256MB of RAM, now you can get 2GB for the same price. Other changes over the years include the move to USB 3.0, dual HDMI ports (for up to two 4K displays), and support for dual-band WiFi.

That said, this is still a small, low-power computer with an ARM-based processor. It’s only a desktop replacement if you’re cool with running GNU/Linux operating systems and don’t need blazing fast speeds. But there are thousands of things you can do with a Raspberry Pi computer, ranging from building your own robots or smart speakers to configuring a home theater (or home office) PC.