The Atomic Pi is a small single-board computer that sells for $35, making it about the same price as a Raspberry Pi. But instead of an ARM-based processor, the Atomic Pi features an Intel Atom x5-Z8350 Cherry Trail processor. And while both computers have microSD card slots for storage, the Atomic Pi also comes with 16GB of eMMC storage built-in.

Lee wrote about the Atomic Pi late last year when the developers behind this little computer launched a Kickstarter campaign.

Now you don’t need to back a crowdfunding campaign to get one — the Atomic Pi is available from Amazon for $34.50.

Update: It seems to be out of stock at Amazon as of 4/27/2019, but you can also buy the Atomic Pi, along with optional accessories, from the Digital Loggers website. 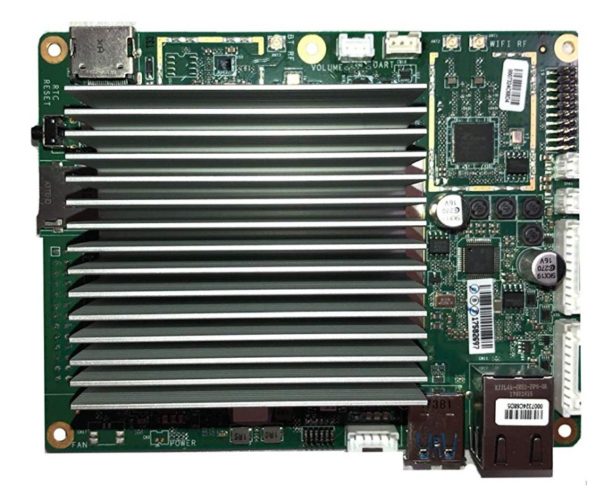 Before you order, there are a few things to keep in mind. The most important is probably that the Atomic Pi doesn’t come with a power supply — you’ll need to supply your own — and it’s not as simple as buying a micro USB charger.

The board requires a 5V/2.4A or 5V/4A power supply and you may need to do some manual wiring to hook it up.

It’s also worth noting that the Atom x5-Z8350 isn’t exactly a high-performance processor. But it is an x86 chip, which means that while the little computer ships with Ubuntu Linux pre-installed, you could theoretically install Windows or other operating systems.

Still, the Atomic Pi appears to be one of the cheapest x86 mini PCs you’re likely to find — it basically has the specs of a first-gen Intel Compute Stick but more ports… and no included case or power supply.