Sony’s latest line of flagship phones haven’t been available for very long, but it looks like the company may already be getting ready to launch a successor to the Xperia Z3+ (also known as the Xperia Z4 in select markets).

Update: Xperia Blog has posted several leaked pictures of the phone, which seems to have a waterproof case (much like Sony’s last few flagship phones). 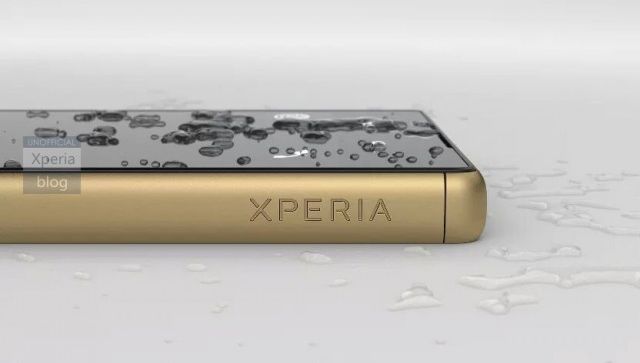 Update 2: A leaked video seems to confirm the specs.

Evan Blass, the formerly professional leaker better known as @evleaks, says he’s heard similar things about the upcoming phones. That adds a little credibility to the leak, but it’s still best to take these reports with a grain of salt until Sony makes an official announcement.

You might not have to wait long for that announcement though: Sony is said to be planning to introduce the new phones at its IFA event in Berlin on September 2nd.

Here’s what the rumored specs are for the new phones:

Each phone is said to have a 23 megapixel camera with quick shutter speed, optical image stabilization, and other premium features.

There’s no word on processors, memory, or storage. But it’s a safe bet the model with the 4K display will need some pretty serious hardware to power all of those pixels.

It’s unlikely that most people will be able to see much difference between a 2160p display and a 1440p screen like the ones found on the latest high-end handsets from Samsung, Motorola, LG, and others during general use, the high-resolution display could come in handy when using a phone with Google Cardboard or another tool that lets you turn your phone into a virtual reality display. The closer to your eyeballs the phone rests, the easier it is to spot the pixels on lower-resolution displays.