It must be Arnova week at the FCC. Yesterday the Archos Arnova 9 G3 tablet showed up at the FCC website. Today it was followed by three more third-generation tablets in the Arnova family. 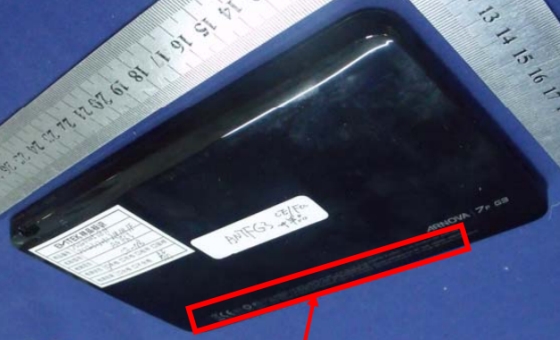 Archos uses the Arnova brand for its lowest-cost tablets, but all of the new tablets are expected to run Google Android 4.0 software. There’s not much I can say about the rest of the specifications though, since at least two of the new models have never been seen before.

The third new tablet is the Arnova 8C 3G. Again, the only thing I know for certain about this tablet is that it supports 802.11b/g/n WiFi. But judging by the name and photo, I’m guessing it has an 8 inch display with a 4:3 aspect ratio.

2 replies on “3 more Archos Arnova tablets on the way”