But what if you want to root the TV box? Now you can do that.

Xda-developers forum member zeroepoch has managed to root his 2nd-gen Fire TV. But it takes more than just a software patch to root the Fire TV: you’ll also need to make some modifications to the hardware.

Update: While that was true for the initial work done to root the TV box, now it’s possible to root the new Amazon Fire TV by connecting it to a computer and running a series of commands. 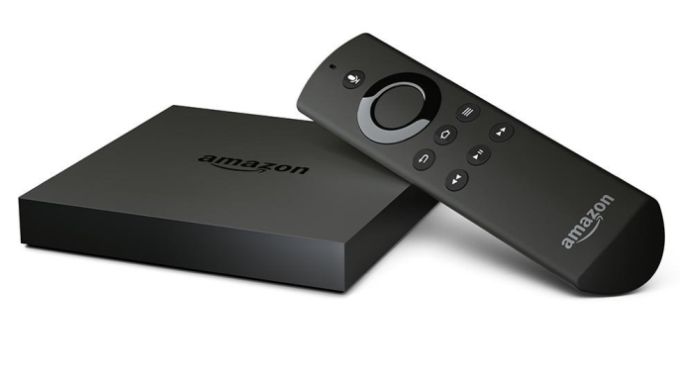 The first step involves opening the case and soldering a connection for a TTY UART device. Make a wrong move and you could damage the $100 TV box.

Once that’s done though, it should be possible to connect to the Fire TV from a computer and run a series of commands to root the device, giving you the ability to run software that requires root access.

The good news is that once the Fire TV is rooted, you won’t need to worry about Amazon sending out an over-the-air update that breaks root, because once the system partition is modified, the Fire TV won’t be able to install automatic updates anyway. The bad news is that this means that in order to gain access to new features of Fire OS, you’ll need to install updates manually in the future.

Right now zeroepoch has posted the basic steps for rooting a 2nd-gen Fire TV, but more details should be coming soon. Note that the final step is a doozy: it reportedly takes about 2 hours to complete.

6 replies on “2nd-gen Amazon Fire TV can be rooted”