It’s been a few years since hackers discovered how to root Amazon’s 2nd-gen Fire TV the first time. But Amazon patched the vulnerability used to gain root access with a software update, starting a bit of a cat and mouse game (another root method was later discovered and then lost due to another over-the-air software update).

Which brings us to round three: it’s now possible to root the Amazon Fire TV 2. Again. 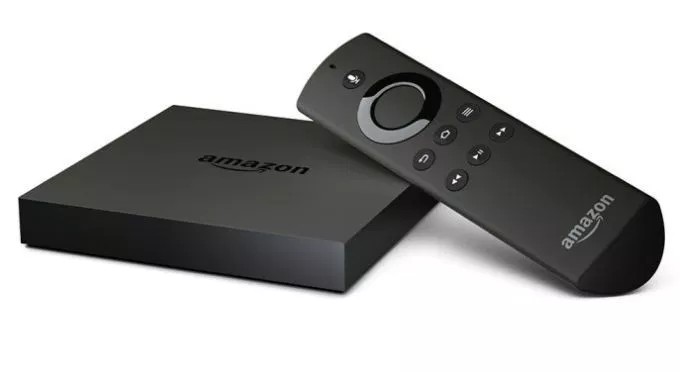 The latest method makes use of a recently-discovered vulnerability affecting devices with MediaTek MT816x, MT817x, and MT67xx processors. First discovered by xda-developers forum member diplomatic, the new method for gaining root access has been confirmed to work on a variety of devices including:

The 2nd-gen Fire TV is the latest to fall, with xda-developers forum member el7145 discovering that it’s possible to use the exploit to gain temporary root access (which wouldn’t survive a reboot) and then use that to flash a custom recovery which could be used to flash Supersu and root the device.

There’s no detailed tutorial for doing this on your own yet, but you can find an overview of the steps you’ll need to take at AFTVnews.

While the 2nd-gen Fire TV was released in 2015 and has long been discontinued. But it’s still the most powerful TV box Amazon has released to date, which could make it a better choice for gaming or running other apps that can leverage its higher-performance CPU and graphics.

Maybe that’s why used Fire TV 2 devices are going for more than their original $100 list price on eBay. I’m not sure I’d recommend buying one today, but if you already have a Fire TV 2 and you’ve been looking for a way to get more out of it, I suppose it’s nice to know that rooting is an option. Again.