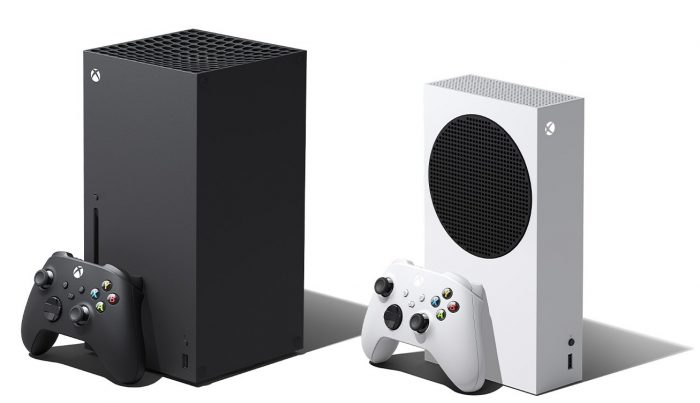 The Xbox Series X is a powerful new game console with support for 4K gaming, ray tracing, and a speedy SSD for quicker game loading, among other things. But if you’re willing to sacrifice a few features, the Xbox Series S has many of the same advantages at a lower price (and smaller size).

It has an SSD, support for USB 3.2 hard drives, and an AMD octa-core processor based on Zen 2 CPU architecture. But the Series S has a less powerful GPU, less RAM, and half the storage space. It also lacks a Blu-ray drive since it’s designed to be a digital-only device.

Microsoft says the Xbox Series S won’t be able to handle 4K gaming, but it can play 4K video and supports gaming at resolutions up to 1440p.

Here’s a comparison of the specs for each of Microsoft’s upcoming game systems:

Microsoft is also offering another way to pay for a next-gen game console: Xbox All Access is a subscription plan that bundles hardware and games/software: pay $25 per month over 24 months and you’ll get an Xbox Series S plus an Xbox Game Pass Ultimate subscription with no money spent up front.

You’ll have to pay a bit more for a plan that includes the more powerful Xbox Series X, but Microsoft hasn’t revealed the pricing for that yet. Xbox All Access will be available in 12 countries at launch.

It’s unclear when Microsoft had originally planned to announce anything this week, but when Xbox Series S details began to leak earlier this week, the company had an unusual response – it confirmed the leaks and announced a price while promising more details would be coming soon.

The Xbox isn’t the only game console expected to launch this fall, but Sony has yet to announce pricing for its upcoming PlayStation 5 game console. Meanwhile Nintendo has reportedly stepped up production of its existing Switch game console in order to keep up with demand and is allegedly talking to game developers about adding support for 4K, lending a little more credibility to recent rumors that a 4K Switch is on the way.