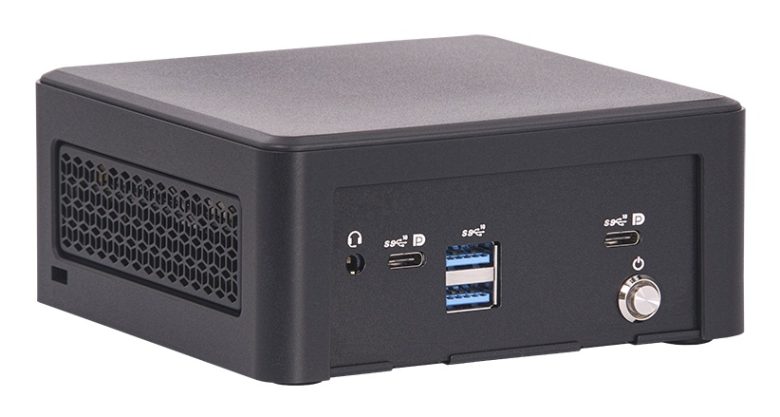 Each of those prices is for a mini PC with 4GB of memory, 256GB of storage, and no operating system, but the computers support up to 64GB of DDR4-3200 RAM and has two M.2 2280 slots, one of which supports PCIe x4 Gen 4 NVMe or SATA SSDs, while the other only supports SATA storage.

Simply NUC will also load Ubuntu on a Topaz 2 for free, or you can pay extra for a Windows license. 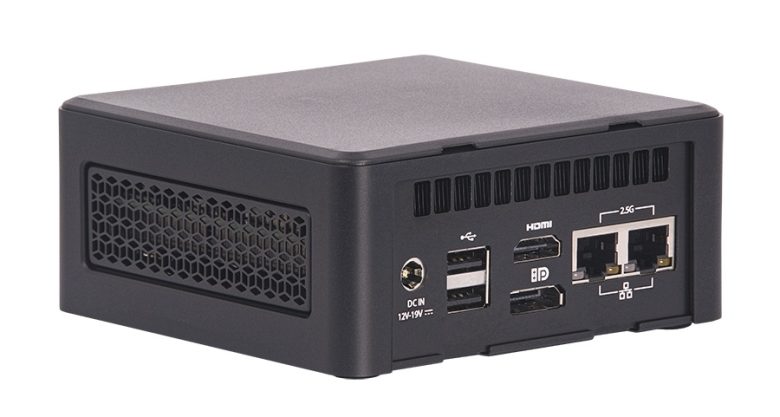 The lid is also replaceable, and Simply NUC offers custom lid options that add USB, Ethernet, HDMI, VGA, RS-232 or other ports, among other things. 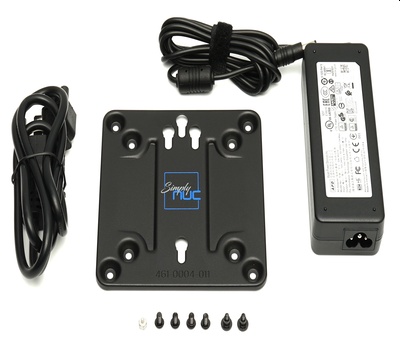 It’s likely that we’ll see other mini PCs with Intel Alder Lake processors in the coming months. Intel’s Wall Street Canyon NUC, for example, is expected to support up to an Intel Core i7-1270P chip, but we only know about that because details leaked earlier this year. Intel hasn’t officially confirmed plans to release that model yet.