The company behind the Orange Pi range of devices have been cranking out Raspberry Pi alternatives for years, mostly focused on small, low-cost single-board computers. Now the company has unveiled its answer to the Raspberry Pi 400 computer-in-a-keyboard.

At first glance, the Orange Pi 800 looks like a wired keyboard. But it’s a full-fledged computer with a processor, memory, storage, wireless capabilities, and I/O ports. All you need to add is a display. 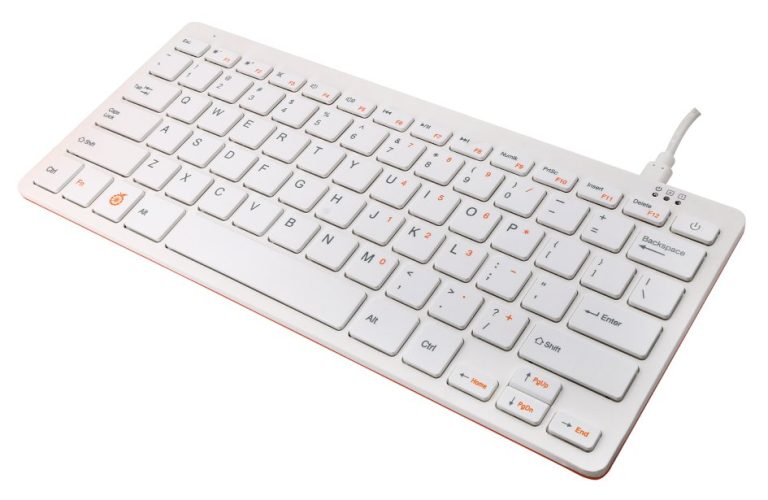 Under the hood, the Orange Pi 800 features a Rockchip RK3399 processor, which is a 6-core chip with two ARM Cortex-A72 CPU cores and four Cortex-A53 cores and Mali-T860 graphics. It’s a processor that’s been around for six years at this point, which is both a strength and weakness.

On the one hand there are certainly higher-performance processors available these days. On the other hand, companies have been using the RK3399 chip for low-cost Chromebooks and Linux laptops and phones for years, so there’s a pretty robust software ecosystem available. 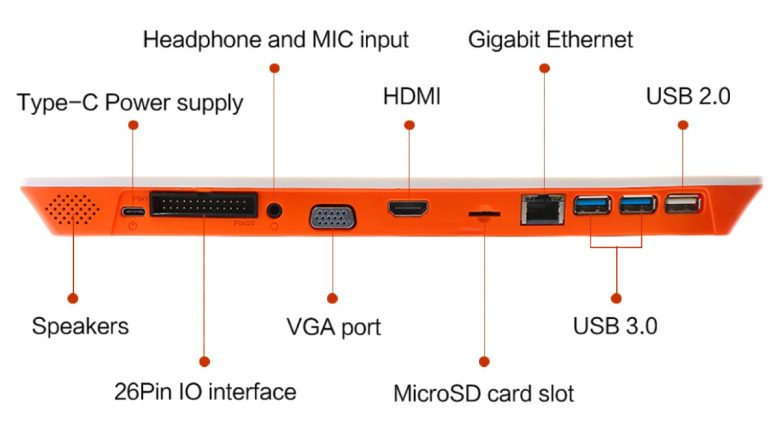 Pricing and availability details haven’t been announced yet, but given the hardware, and that it’s meant to compete with a device that has a list price of $70, I wouldn’t expect the Orange Pi 800 to be particularly expensive.