SSDs have a number of advantages over hard drives. They’re almost always faster. They have no moving parts, which also makes them quieter, more energy efficient, and more durable – if you drop a laptop with an SSD, the storage is a lot less likely to break. 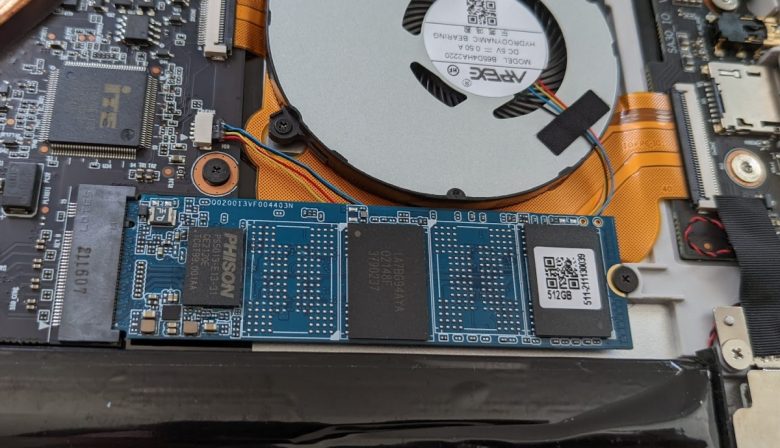 So it’s not surprising that most PC makers ship their computers with SSDs these days. But rumor has it that Microsoft wants to make things official and require that PCs shipping with Windows 11 in the future have SSDs as their main boot drives. That doesn’t mean you won’t still be able to buy a PC with a hard drive if you want additional storage space (hard drive storage is typically a lot cheaper, especially if you want a lot of storage). It just means that the HDD will most likely not be the drive that the operating system is installed on.

Anyway, take this with a grain of salt for now, as Microsoft hasn’t confirmed the move yet. But it certainly seems plausible.

Android 13 Beta 3 is available for Pixel devices, and brings Android 13 to Platform Stability, meaning all APIs and app-facing behaviors are the same as they will be in the stable release this fall. https://t.co/B7ynGQCeLM

Microsoft is reportedly pushing to make SSD boot drives a requirement for PCs that ships with Windows 11 by next year, while HDDs could still be used for additional storage. But most PC makers are already doing that, so it probably won’t be a huge shift. https://t.co/fMNo5gWz0U