YouTuber Moore’s Law is Dead claims that in addition to all the new desktop and mobile chips that AMD has already told us are coming in the next year or two, there’s at least one more chip on the way. Code-named “Little Phoenix,” it’ll be a low-power alternative to the upcoming Phoenix Point laptops, and it could be optimized for budget gaming laptops and handheld gaming PCs… like the next-gen Steam Deck.

Meanwhile, chip manufacturer TSMC is outlining its plans for manufacturing 3nm and 2nm chips in the coming years, Google has rolled out yet another beta of Android 13, Valve has released a software update that should allow Windows to run better on its handheld, and Amazon has announced this year’s Prime Day sale will take place July 12 and 13. 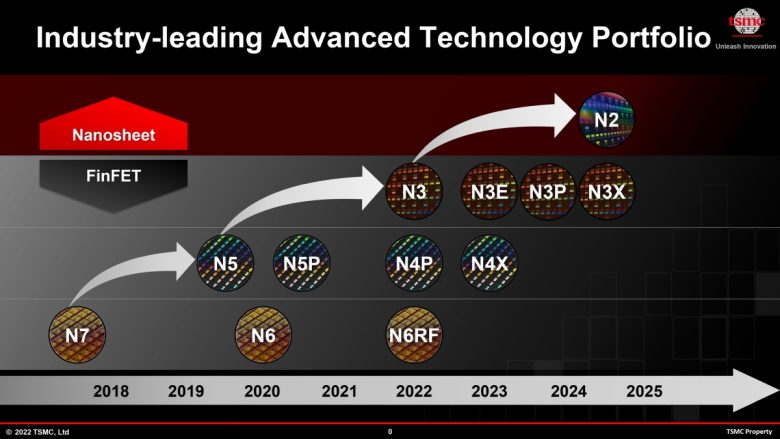 TSMC unveils roadmap for manufacturing chips on its upcoming 3nm and 2nm nodes in the coming years, bringing performance, efficiency, and transistor density to next-gen CPUs, GPUs, and other chips. https://t.co/jS5Jak5HwC

Google released Android 13 Beta 3.2 this week and while it’s mostly a bug fix release, it does bring some small behavioral changes to Pixel phones. Here’s a run-down of what’s new. https://t.co/9cfZA0eAiO

Hi all, just a heads up for folks running Windows on their Steam Decks – we’ve recently updated the APU driver and one of the audio drivers to address a few issues.
You can find those updated drivers here: https://t.co/zjU2Ubr8l0 pic.twitter.com/LywG0wmsOe

Amazon says some Kindle, Echo, Fire, Ring, and Blink products will be up to 55% off during the company’s annual Prime Day sale (which is actually two days again this year, from July 12 – 13, with those device deals starting June 21). https://t.co/c5ZmklyZcU

The Floppotron 3.0 is a bigger, louder, more versatile musical instrument made from hundreds of old-school computer peripherals including 512 floppy disk drives, 8 HDDs, and four flatbad scanners, all of which make noises (that become music). https://t.co/6uZDozYLNT