The HP Dev One is a notebook designed for professional developers. The 3.24 pound notebook has a 14 inch full HD display, a backlit spill-resistant keyboard with a pointing stick in the center as well as a glass-covered clickpad below it, and an AMD Ryzen 7 Pro 5850U processor.

But the main thing that marks this as a developer-centric laptop (other than the name)? It ships with a Linux distribution called Pop!_OS rather than Windows. First announced in may, the HP Dev One is now available for $1099. 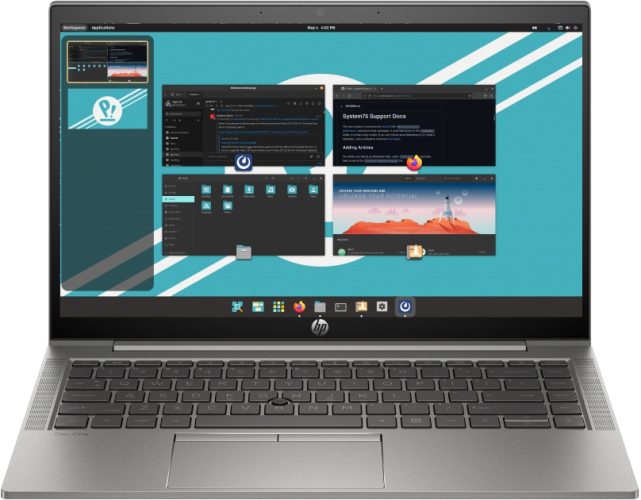 Pop!_OS is an Ubuntu-based operating system designed by the folks at System76 for their own laptops, but it’s also an open source operating system that’s available for anyone to download and install on compatible hardware.

HP is the first company other than System76 to pre-load the operating system on a computer though, and System76 has trained HP’s tech support team so that the company can offer customer support for the software. 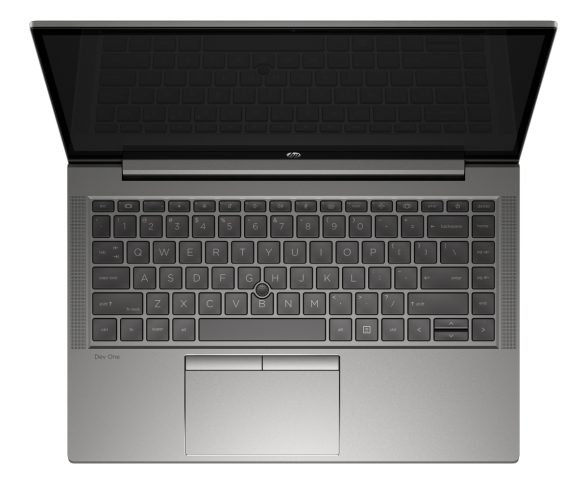 Pop!_OS has a custom user interface that places and emphasis on multitasking and window management, among other things, which could come in handy for developers who often have a bunch of windows open at once.

For a laptop aimed at developers though, it would be nice if HP offered a newer processor (the Ryzen 7 Pro 5850U is so 2021), a USB 4 port or two, or the option to configure the notebook with more than 16GB of RAM and 1TB of storage… but at least you can probably do something about the memory and storage limitations. Both are user upgradeable. 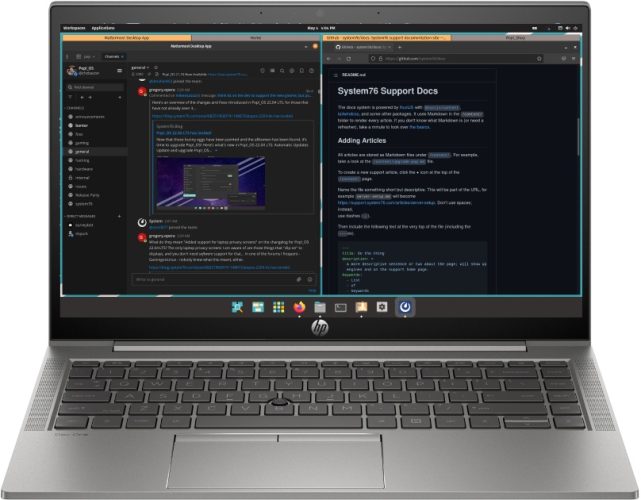 Here’s a run-down of the computer’s key specs: