After launching in China earlier this year, the Black Shark 5 and Black Shark 5 Pro gaming smartphones are available worldwide with prices starting at $549 and $799, respectively. 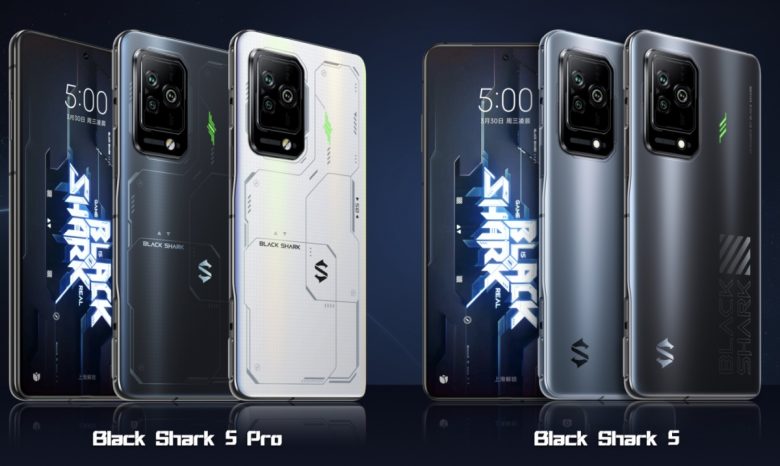 While both phones have liquid cooling, the Pro model has a new “dual vapor chamber” liquids cooling system.

For gaming, the Black Shark 5 series phones feature dual-zone pressure-sensitive displays and “Magnetic pop-up trigger” buttons built into the sides of the phone, with 7 levels of pressure sensitivity. And while gaming can run through a smartphone battery pretty quickly, the 120W fast charging allows you to fully top up a battery in as little as 15 minutes. There’s also support for bypassing charging altogether, allowing you to just plug in your phone and game.