The Unihertz Titan Slim is a modern smartphone with one significant retro feature: it has a physical keyboard that looks like something ripped off of a BlackBerry phone.

Now available for pre-order through a Kickstarter crowdfunding campaign, the Titan Slim is the latest in a line of niche phones from Unihertz, a company that also offers models with extraordinarily small screens or rugged designs, and BlackBerry clones like the Titan and Titan Pocket. 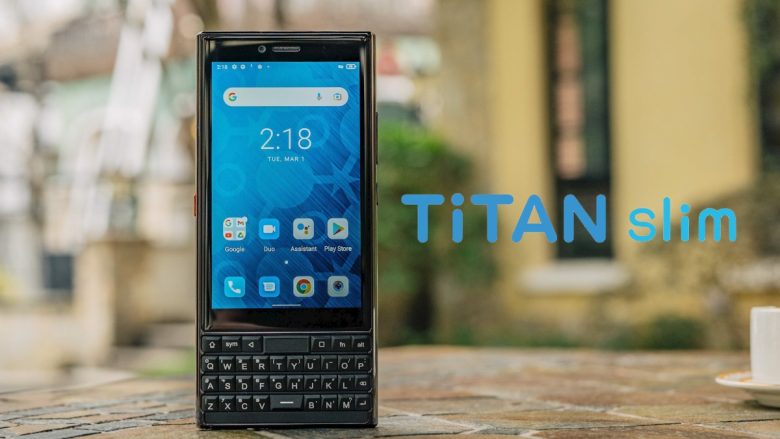 Unihertz is charging about $249 for the Titan Slim during crowdfunding, and expects to begin shipping the phone to backers in September, 2022. But early reviews have already started to arrive and they’re not particularly great.

While the phone is one of the only modern options for physical keyboard fans (unless you count a few recent models with horizontal keyboards), the Titan Slim isn’t exactly, well… slim. It measures half an inch thick, making it one of the thickest phones around. 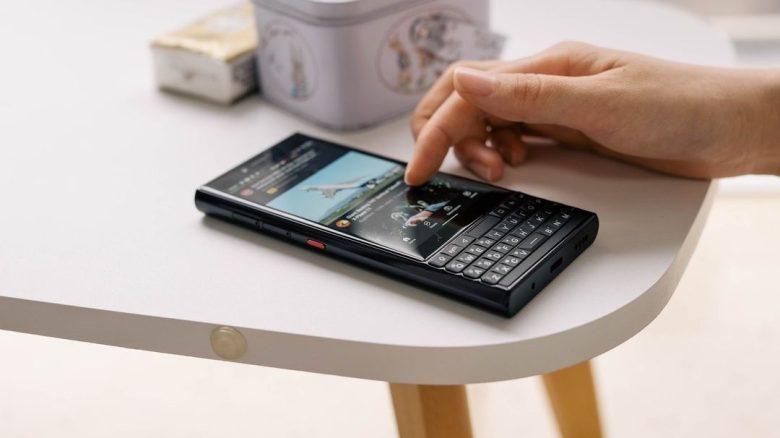 The phone’s key distinguishing feature also disappoints some BlackBerry fans since the modifier keys are in the top row rather than the bottom, making them hard to reach (especially for folks who’ve built up muscle memory on a BlackBerry) and resulting in a weird bottom row that has a space bar squeezed between the V and B keys.

The phone also has a 5:3 aspect ratio display, which means that Android apps that expect a 16:9 or wider aspect ratio may not play well with the screen. Reviewers also found the phone’s camera and processor performance to be underwhelming.

But at least it’s not an expensive phone, so maybe the relatively affordable price tag will be enough to make the phone appealing to long-term QWERTY keyboard die-hards. That certainly seems to be the case, as more than 1,900 people have backed the crowdfunding campaign in its first two days, pledging nearly $500 thousand, or ten times the goal that Unihertz had set for the campaign.