Usually when a company sticks a plus sign on the end of a product, it’s because it’s better than the normal version (or because it’s a streaming service). But when it comes to Radxa’s new Rock Pi 4 Model C+ single-board computer, the updated model is actually a bit less powerful than the Rock Pi 4 Model C that launched a few years ago.

At least it’s also cheaper. Perhaps more importantly though, it’s actually in stock. You can pick one up for $60 from AllnetChina or pay $65 at Ameridroid. 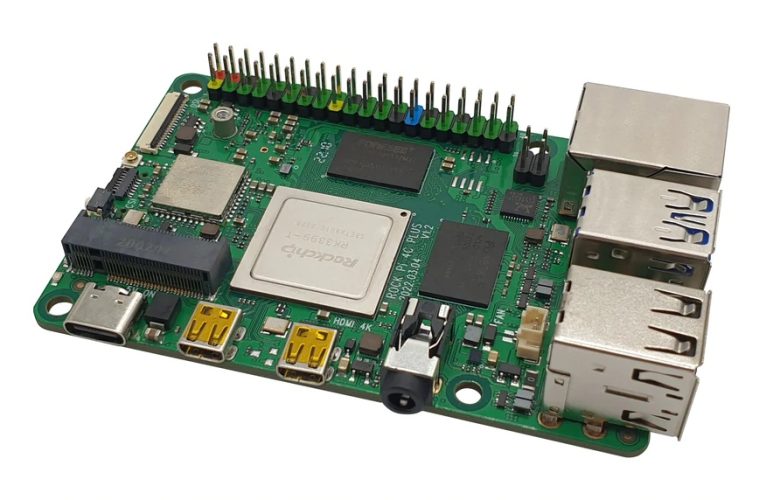 By comparison, other members of the Rock Pi 4 family have different versions of the RK3399 processor with the Cortex-A72 cores set to run at up o 1.8 GHz or 2 GHz.

The new model ships with 4GB of LPDDR4 memory and has a microSD card reader for storage, as well as a socket for an optional eMMC module and an M.2 2230 slot for up to 2TB of PCIe 2.0 x4 storage. 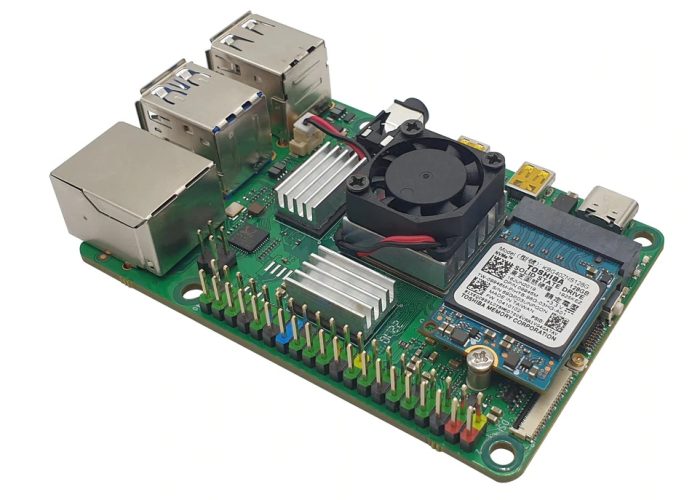 You should be able to run Android or Linux-based operating systems on the board, and Radxa offers downloads for Android, Ubuntu, and Debian images, as well as links to third-party images for operating systems including LibreELEC, FreeBSD, and Armbian.