The Realme Pad Mini is a budget Android tablet with an 8.7 inch, 1340 x 800 pixel display, a Unisoc T616 octa-core processor, and optional support for 4G LTE.

First launched in select markets in April, the Realme Pad Mini is heading to Europe. According to Realme, it will be available soon for €180 and up for customers in Belgium, Germany, Luxembourg, The Netherlands, and Portugal. 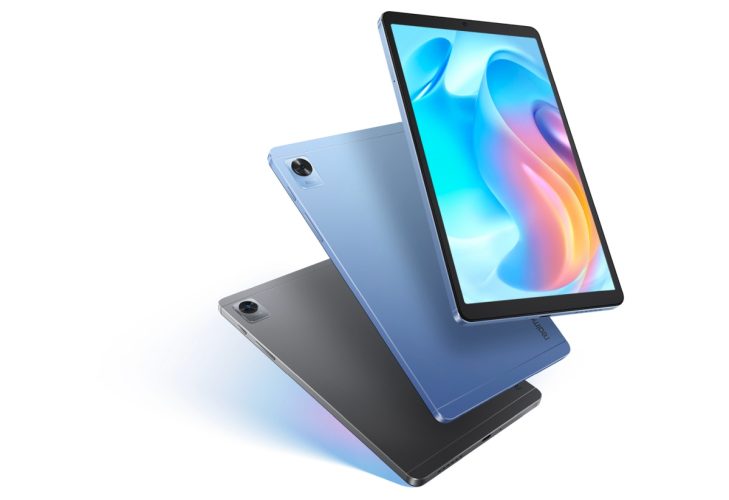 The starting price is for an entry-level model, but there are three pricing/configuration options available:

WiFi-only models are available in a choice of grey or blue, while the 4G LTE version is only available in grey.

Realme is a Chinese company that’s best known for making budget smartphones, but which has recently extended its business to include budget tablets. And the timing seems good, given Google’s recent push to actually start caring about tablets again.

Here’s an overview of key specs for the Realme Pad Mini: