Chinese PC maker Mele has been selling small fanless desktop computers under the PCG35 name for years, first shipping a model with an Intel Apollo Lake processor and then following up with a Gemini Lake model.

Now the company is back with a new version sporting an Intel Celeron N5105 quad-core chip based on Jasper Lake architecture. The new Mele PCG35 HD3Q also adds support for WiFi 6 and the computer ships with Windows 11 Pro pre-installed. 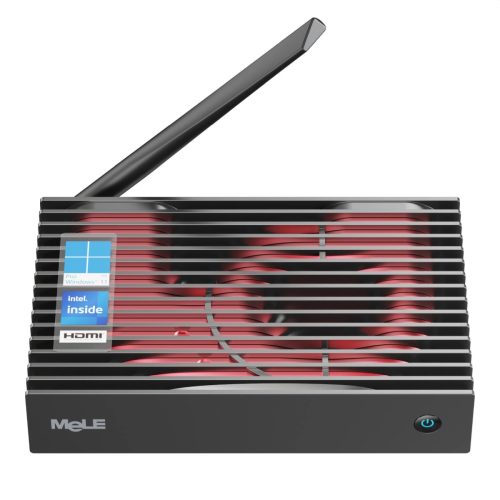 The Mele PCG35 HD3Q is available from Amazon for $280 and up, but there’s a coupon that lets you save $40 on the following configurations: 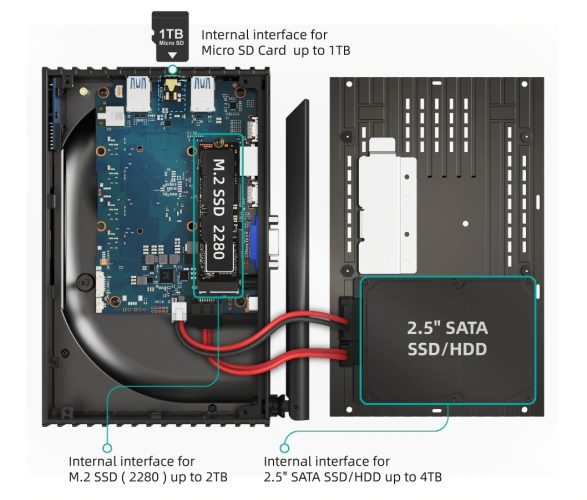 In fact, the system can support up to three internal storage devices thanks to an M.2 2280 slot for NVMe storage, a 2.5″ drive bay, and eMMC storage soldered to the motherboard. There’s also a microSD card reader with support for removable cards up to 1TB.