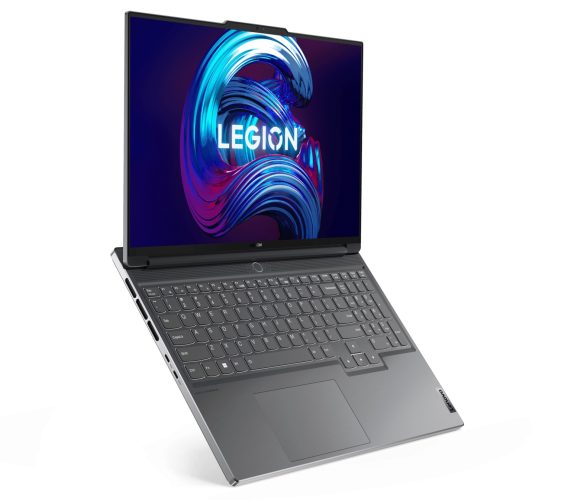 Both version of the laptop feature bodies made from magnesium-aluminum alloy. Both have screens surrounded by slim bezels. And both are available in two shades of grey (storm or onyx). 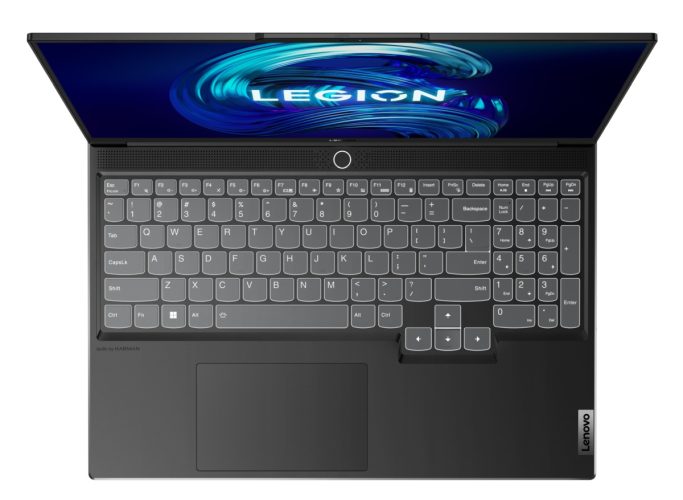 The laptops have backlit keyboards with per-key RGB lighting, stereo speakers with Harman Kardon audio, 720p or 1080p webcam options, and support for 135W USB Type-C chargers (although models with higher-power graphics will come with a 170W or 230W DC power supply instead).

Lenovo is also launching a pair of bigger, heavier, higher-performance gaming laptops including one of the first to feature Intel’s new Alder Lake-HX processor options.

Both of those models measures at least 0.75 inches thick and have a starting weight of 5.5 pounds.