Thin Clients are typically compact, low-power, low-performance computers that don’t need a lot of horsepower, because their primary purpose is to connect to a remote server that’s doing all the real work.

But sometimes the lines get blurry, and it’d be easy to mistake the upcoming HP Elite t655 Thin Client for a full-fledged desktop computer. After all, it supports up to 32GB of RAM, up to 512GB of storage, and has an AMD Ryzen processor. But HP is positioning this compact, fanless system as a thin client and it will most likely end up in offices rather than homes. 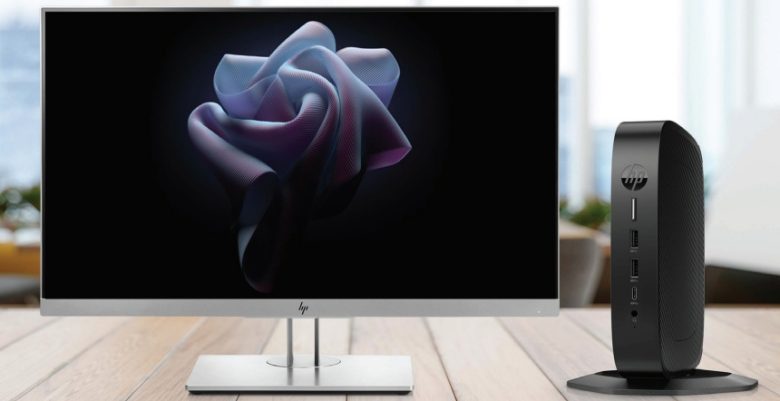 There are a few reasons for that. First, it has an AMD Ryzen Embedded R-series processor rather than one of AMD’s more mainstream chips. That may not really be that much of an issue since Ryzen Embedded chips aren’t all that different from the processors AMD designs for laptops and desktops… except that they often lag behind in terms of performance.

In this case, the fact that the HP Elite t655 Thin Client ships with a 45W power supply suggests that you should expect laptop-class performance at best.

But folks have been successfully installing Windows, Ubuntu, and other desktop operating systems on thin clients from HP and other companies for years. So while the HP Elite t655 may not be designed for home use right now, it might be worth keeping an eye out for used models on eBay or at garage sales in the coming years. 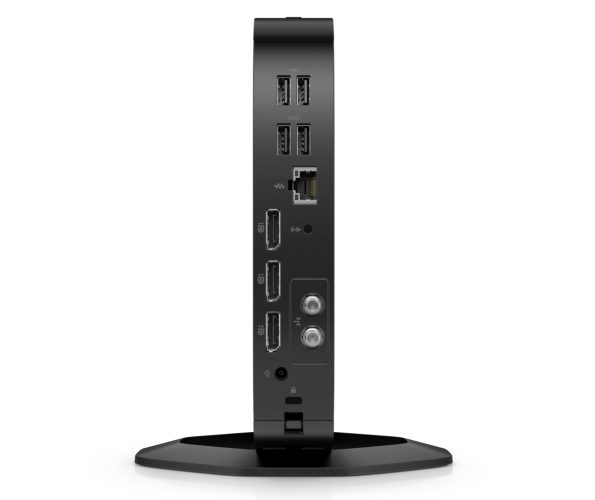 There’s optional support for a wireless card with WiFi 6 and Bluetooth 5.2 support, and has a standard set of ports that includes:

HP also includes a modular port section that can be used to add an HDMI or VGA port, additional USB ports, or other features.

The HP Elite t655 Thin Client is expected to be available in August, 2022 and pricing should be available closer to then.